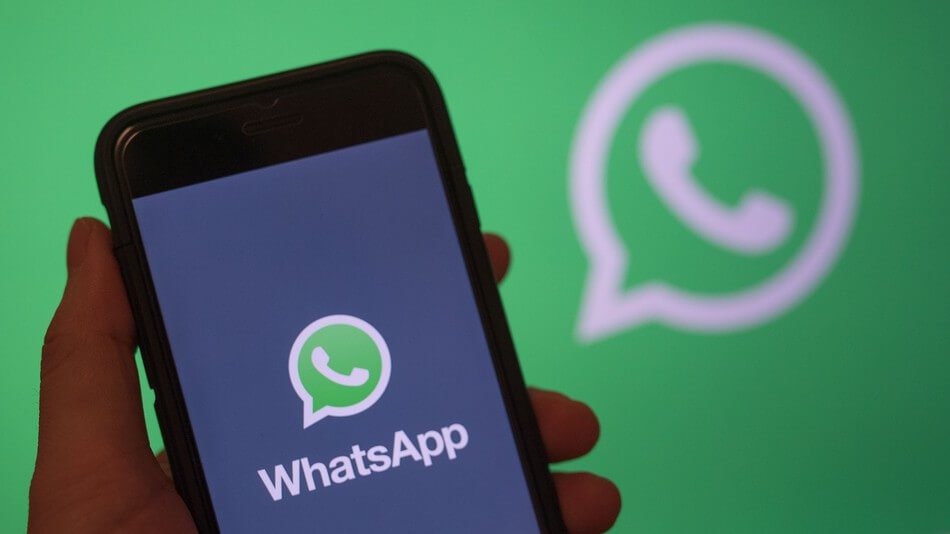 Reportedly, WhatsApp is planning to introduce a major security measure for the users to obey while using the most popular messaging app. Almost similar to the Snapchat feature, where the users are not allowed to take a screenshot of chats.

WhatsApp is alert enough to secure the social messaging platform in order to make it safer, reliable and end-to-end-encrypted for the users. The feature will prevent users from taking a screenshot of the chat, the only condition it offers is that the users must have a fingerprint lock in their phones. However, the screenshot blocking feature will not available by default.

This means in case fingerprint lock is enabled on WhatsApp, the screenshot lock will start to work automatically. Please note that the recipient on the other end will be able to take screenshots, as the feature availability depends on the Android device being used. Basically, to enable the feature, there has to be compatibility between privacy and security.

To add-on along with the privacy feature, ‘last seen’ and ‘blue-tick’, this will also be a security enhancing feature. The users have to turn on the fingerprint lock and the WhatsApp chat will be secure from screenshots being snapped.

Apart from the screenshot protection feature, WhatsApp has been working on other privacy settings for groups. This would include a facility that will allow users to choose contacts that they want to be invited from into the groups. The selective feature can be enabled via Settings. Go to settings page, tap on Account, Privacy and press groups. You have three options to select; ‘Nobody’, ‘My contacts’ or ‘Everyone’. If you choose ‘Nobody’, it means you approve of every group you are invited to. ‘My contacts’ means only those who are in your contact list can add you to a group. Whereas, ‘Everyone’ means anyone who has your number can invite you to any group.

According to the industry experts, the Facebook-owned messaging App, WhatsApp is following the footsteps of Netflix and Amazon Prime, which also restrict the users from screen recording or screenshots within the App. Although, the attempt to protect the screen from taking screenshots is not something users are appreciative about. But most of the users are unaware of the fact that the screenshots are also a violation of privacy policy, as it can be shared with the third party. Hence, to ensure the security of WhatsApp chat, the company has come up with this screenshot protection feature.

In addition to this, WhatsApp has updated the two different tabs, for emojis and stickers. The stickers tab further include two sub-sections, one is party stickers and another is content stickers. This was introduced to make the emoji and sticker search simpler for the users while typing. WhatsApp is making every possible attempt to make the application fully secured for the users. To take it to another level, it might launch a toggle feature, which will allow the users to control and choose the users that can take screenshots or not within WhatsApp premises.