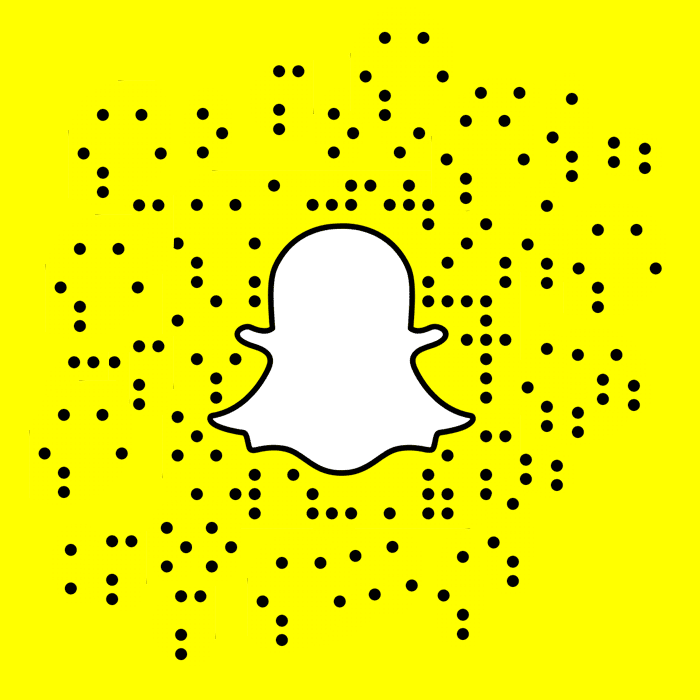 Snapchat is a social app that allows you to send and receive pictures to you friends, an open public platform to share your moments.  Though it has some additional features, which keep on updating time to time, that’s why you need to understand the impact of each and every one. Nothing stays for long here and so does your Snapchat score. It works on a very simple formula, what you send or open will add into your score as a point but you don’t get any point for sharing Snapchat stories. Now the point is how you can use it to improve and turn it into your favor. Its working is a tricky one to understand. Therefore, in order to give you a detailed description about its functioning, following points are explained:

It can be a bit confusing for new users or may be the existing ones who still have no clue about how come they have been getting fewer points for some snaps and more for some other. Here is an example that will help you understand the system, suppose you have got 450 points from sent snaps and 510 from received snaps but when you add them, instead of getting 960 you get a total of 925. So don’t be confused if that has happened with you. According to social media experts and few theories suggest that the score varies with condition. For instance, one theory suggests that you will get 12 points for every snap sent to first three friends and 20 for each snap afterwards. And this theory makes sense as it has been noticed that total sum of score differs.

One more theory says when you send or receive one snap, you get one point and if you send it to multiple users then also you get single point for that. This theory is widely accepted by the users. In short snap more, if you want to get more Snapchat score. Know more about how to increase your Snapchat score here.

Having seen the logical part please be prepared for an overnight slip of score. And this time it’s not about sent snaps or received ones, It just happens without giving you a notice. Unlike Facebook and Twitter Snapchat score is not about your number of followers yet people remain curious and interested in increasing it. But Snapchat is not interested to explain so much, it’s too busy sending receiving your snaps, so you should focus on that more. May be that’s what Snapchat wants to convey to its impatient users, “Keep clicking snaps and send them, we don’t know anything else”.

You might get 6 points suddenly for a snap, in case you have opened your account after a long time. And please note that you get a point for a sent snap even if its not opened by the recipient. Texts, opening a story update won’t improve your score. Apart from all these theories and tried conditions, there might be some other problem such as the score can stuck for a while and it should be considered as a technical glitch or temporary bug of the app. Else, Snapchat would know better about its superficial mysterious behavior. It doesn’t take score seriously may be, but users are too particular about it that they want to know the exact reason behind it. For now, theories and estimation is the answer to it.

See also: Why Snapchat Is so Successful?

Due to other social media platforms like Facebook and Twitter, people are used to the number game. And they consider it as a status symbol almost. On the other hand, Snapchat is not so cautious about numbers. It’s more concerned about its service. Snapchat score denotes the number of times you sent or received a snap and nothing more. It’s like increasing your tweets not followers as per the context of Twitter. It doesn’t say that you so and so friends or doesn’t define your network.

Snapchat Algorithm cannot be hacked but a third party can increase your Snapchat score only, if the password and account details are given to them. One can improve score by sending blank pictures to friends automatically. But this is not the case with some fraudsters who make money by engage you with some surveys and in return promises you an increase in your score. But be clear on that, no one third party can hack your Snapchat unless you give them access of your account password.