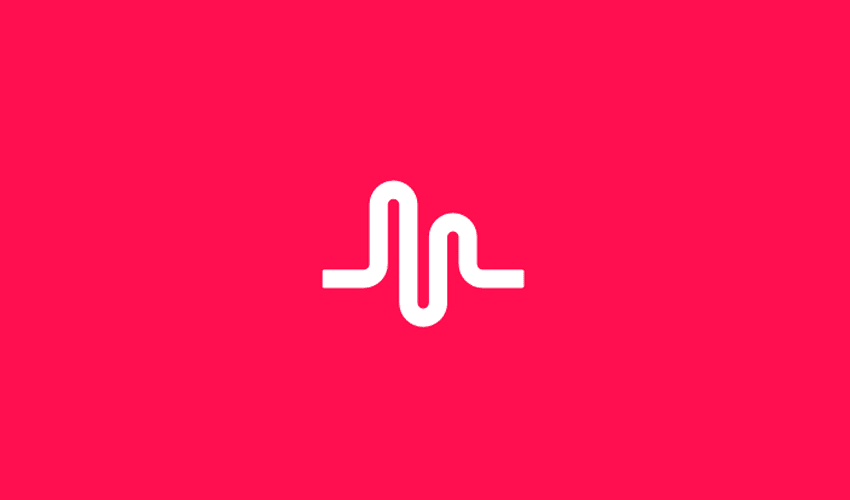 If you have a YouTube channel already and have been active on it, then you should know about this new popular trending platform to make your video go viral on social channels i.e. Musical.ly. It has been growing since last two years, it’s a video-based social app, and youth is trying hands on it like anything. This seems to be a shortcut for many to get famous instantly.

This app has given an opportunity to those who want to share their talent, also has added a fun element to experiment with. Snapchat and Instagram are strong competitors, still, Musical.ly has been expanding its loyal fan base. Currently, people want to get popular quickly. Those who have small fan base are willing to increase Musical.ly followers and they want to get it done even if they have to buy Musical.ly followers. Although there are many free followers generating apps, that you got to be careful about. Getting followed by the followers is not the challenge, rather it’s about being followed by the right kind of users.

Likewise, you also got to increase Musical.ly likes, which will help you gain more visibility and the flow of uploading the videos will also see a jump as its required to have a motivation behind the efforts you are putting in. Musical.ly works the way any other social app does, but the advantage it has over others is that it is completely focussed on the video content and in order to improve the quality, they have few additional elements for the user to try on the videos. On Twitter, you have trending topics on which you can tap and know more about, in the same way, you have a leaderboard on Musical.ly that helps you know what you should follow.

The idea is to follow the who are already popular, so you know about the latest trends being likes and followed by most of the users. This strategy works like it does on Instagram, you start following popular personalities and find out the current taste of the users and the topics that can get you success.

Musical.ly app is quite compatible with any mobile device, it simply asks you to shoot the video first and you can simply record what you want to. Even if you want to record it handsfree, it allows you to do that as well, which is a unique feature of its kind. The best part is, if you don’t want to make your own, you can get it done as a duet. This feature is being appreciated most due to its ease and ready to use characteristic when you are far from the other person.

Most of the videos that get hearts on Musical.ly are those who are created with ‘lip-sync’ feature, these video made out of quick picks from the classics. You can choose any famous dialogue, scene or song from the panel and perform a lip-sync with the same. This seems to be the safest trend to increase Musical.ly hearts. Celebrities mostly perform this kind of classics and this feature has allowed the videos to go viral easily.

According to the experts of Musical.ly to post twice in a day is the most efficient way to increase Musical.ly followers. The more exposure your video will get, the better chances you have of getting visibility and appreciation later on.

One of the techniques that celebrities are implementing is making their song or video go Viral and in return to this fans create their own versions of it out love and the original content gets more attention, which was actually the purpose behind it. Therefore, in comparison to any other social app, Musical.ly seems more fun and more instant.