TikTok might be banned due to the misuse of the features. With the help of easy mechanism, it seems impossible to stop misuse of the network This can lead to Tiktok’s ban at least in India if the company doesn’t prevent the violation of law and order.

A popular social app with audio and video sharing facility has become a serious burden for parents who do not want their children to be exposed to vulgar and obscene content. This has been an issue since the beginning of this app, but after receiving complaints from users about getting negative comments and derogatory DMs, the magnitude of the problem has magnified. 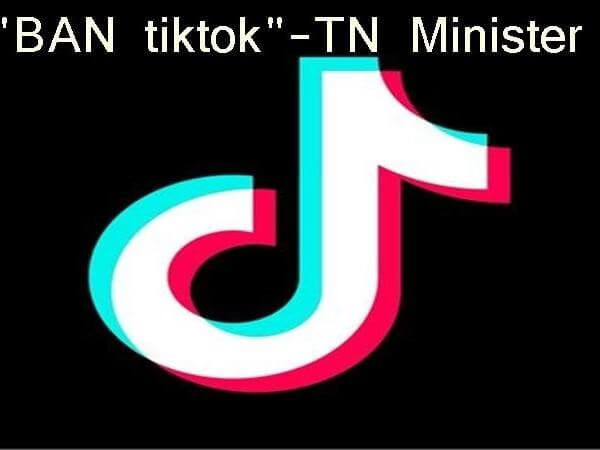 Now, the concern is raised by the accountable authorities of different states, and particularly in Tamil Nadu. The Information Technology minister of Tamil Nadu, M Manikandan requested the central government to ban TikTok in India, as it is “degrading culture, encouraging pornography and also causing law and order problems.” Under different sections of the constitution, this demand for a ban is justified. A ban on TikTok is being considered as severe as the ban on blue Whale game was. And to which, the ministry had to take strong action.

(See also: 10 Best Hacks to Get More Likes and Fans on TikTok)

According to the spokesman of the company, strong measures will be taken in order to prevent misuse of easy mechanism and violation of law and order of any manner. This assurance sounds quite ineffective, unsure and isn’t enough considering the current scenario. Hence, the demand for a ban can actually become a big hurdle for Tiktok to overcome.

The popularity of Tiktok is tremendous from the day it got launched in India, under the title of Musical.ly. School students, college students, the youth of the nation wanted to explore the lip-sync feature so desperately, that some of them even received celebrity status from those representations. But that is not all about this unique app introduced by a Chinese company. The unstoppable flow of content lead to, and easy access to everything available became a huge encouragement for the exploitative minds. And this free and easy accessibility encouraged obscene content and exposure of negative content become rampant and casual for youth. The consequences are more damaging than they could think. There have been complaints of misrepresentations and trolling on TikTok. 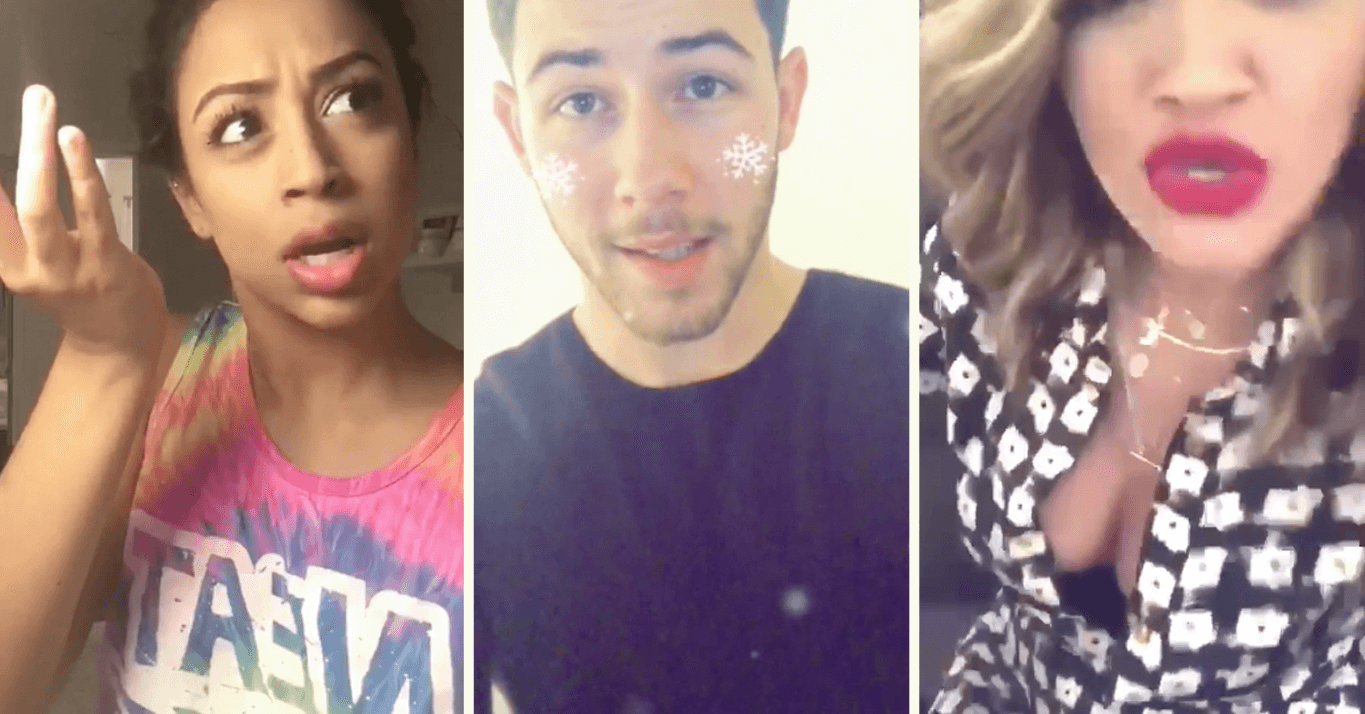 On TikTok, many young users, struggling actors, and singers have been trying to establish their community and fan following. For some, this attempt turned out to be successful, a 23-year-old actress Mrinalini Ravi could engage not just a decent number of fans from her videos but was luckily noticed by few film directors. This further leads to many offers and gave her a breakthrough in the industry. Like this, there are many other examples, where aspiring musicians, dancers, and actors got a fair chance to showcase their talent through TikTok, but the ugly side of TikTok, i.e. exposure of vulgar content, encouragement to suicide and self-harm videos is enough to justify the demand of ban on TikTok. From various part of the globe, there have been complaints about TikTok content, and some serious charges of misrepresentation of videos from many users. Even though few turned into celebrities, but that is not good enough to avoid the not so glamorous and controversial side of TikTok.

The marketing aspect of TikTok

The purpose of a social network is to encourage users to connect, engage, and create a healthy community so that it can reach out to the maximum number of users. But along with the achievement that TikTok accomplished in a short span of time, TikTok also became an easy, and instant network for business promotion. Many brands started to implement marketing gimmicks with the help of micro-influencers and pushed an entertaining ad campaign for the viewers. This is why this app became the most used and explored app at one point in time. But the acceptance was just a side of its popularity, the complete reality is not the same.

Complaints by the users

Since the app was launched with the name of Musical.ly, there have been various cases of misrepresentation of content and encouraging obscenity among youth. One of the examples is the case of a 20-year-old student from Bangalore, in which the video shot via App was misinterpreted to get her trolled over the network. And the PMK founder, S Ramadoss in return strongly demanded to ban the App against the charges of provocation of negative content and for causing cultural degradation.

From all these factors, it seems difficult for TikTok to be able to deal with the demand for a ban. Although TikTok has officially stated its assurance about preventing the misuse of the network, the actions are still awaited. If they are able to stop cynical content from circulation, or at least come up with an applicable solution, then only the ban can be avoided. Otherwise, the government will have to act according to the need of the hour.