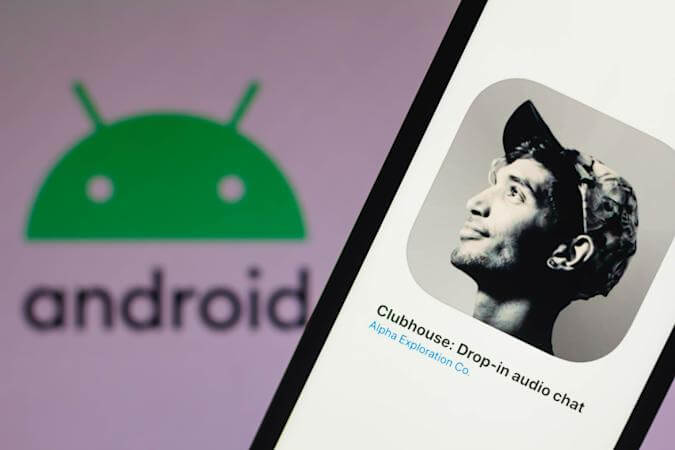 The invite-only audio chat app named Clubhouse has gained tremendous popularity in several months and attracted many competitors at the same time. So far, the app was for iOS users only and invite-based globally. But finally, Clubhouse Android App is launching in India and other countries on May 21, except Japan, Brazil, and Russia (where the android version has been released today). The company has confirmed the release date on its official Twitter handle.

Everything you need to know about Clubhouse Android Beta App Launch

The Andreessen Horowitz-backed startup Clubhouse is taking a measured approach with its Android App launch. Just like in iOS, the app will remain invite-based only in Android as well. Depending upon the response, the company will open it further in the upcoming months.

In the past few months, the app has gained attention from popular social media giants/rivals like Twitter, Facebook, etc., which are coming up with similar features on their platforms. In such a scenario, an Android app launch in India is essential for Clubhouse to attract the masses and boost app download.

In April, the app has recorded only 922,000 downloads globally, a 66% decline from 2.7 million downloads in March and 9.6 million in February worldwide. Talking about India, the app had 14,000 downloads in April, a drop from 20,000 installs in March, and a peak of 42,000 in February this year. It has clocked about 6,700 downloads until 16 May as per Sensor tower. The android version launch will indeed increase this number but now sure up to what extent.

Features you can expect in the Clubhouse Android Beta App version

Well, the sad news for Android users is that they won’t be able to access all the same features as iOS users, as the Clubhouse android beta version will lack some of the crucial features initially like:

The company said it is working hard to make all the features available for Android users, and it might soon be available for the users.

To download the Clubhouse Android beta version on your device, you must have:

The android version will be available on Google Playstore to download and use by android users. We will suggest you only use the official website or play store to download the app instead of third-party links to avoid malware threats.

With so many rivals coming up with similar and more advanced features, it will be interesting to see how Clubhouse will stand out after its android beta version launch. We will keep updating this thread regarding more official announcements. For more latest technology updates and launches, stay tuned with us, and if you have any queries related to the Clubhouse android app download, connect with us in the comments.