Elon Musk says there will be three verified Twitter checkmarks: Blue, Gold, and Grey. Which one will you be going for? 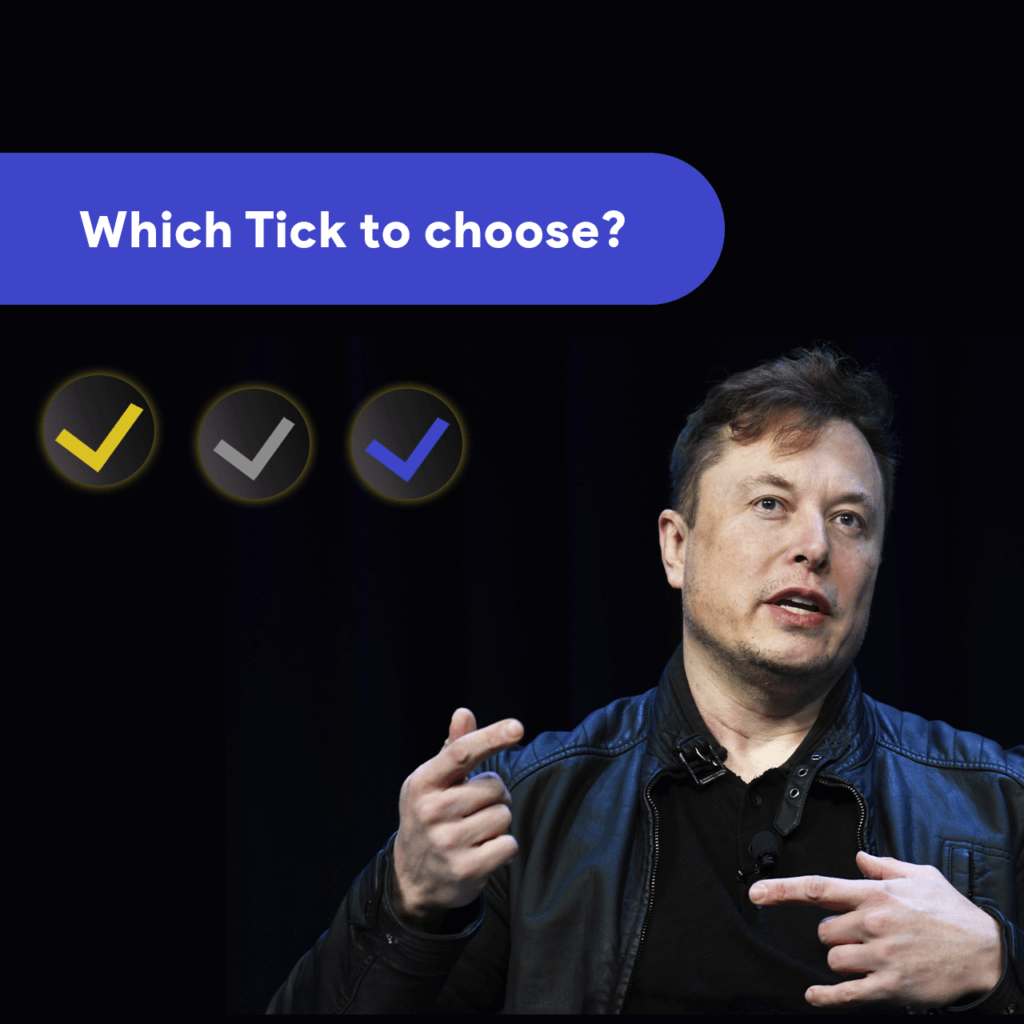 Twitter CEO Elon Musk tweeted that the platform aims to re-launch its account verification scheme by next Friday, on December 2. The new feature will go live alongside a re-launch of Twitter’s paid membership of Twitter Blue, which was taken back earlier this month.

Why did Elon Musk say there will be three verified Twitter checkmarks?

On this Friday, business magnate and social media influencer Elon Musk said in a tweet that there will be three verified Twitter checkmarks in the future: Blue, Gold, and Grey. The tweet was in response to a user who asked if there would be more than one level of verification on the platform.

“Gold check for companies, Grey check for governments, Blue for individuals (celebrities or not). Painful, but necessary,” Musk said in a tweet this Friday.

Many Twitter users were quick to point out that Musk’s latest announcement conflicts with his previous statements about the platform’s verification system. Some even accused him of making things up as he goes along. However, it’s possible that Musk simply wasn’t aware of the November changes when he made his original statement.

What are the implications of having three verified Twitter checkmarks?

What other reactions have there been to Elon Musk’s announcement?

Some people were quick to make jokes about the potential colors of the new verified checkmarks.

Others pointed out that Musk’s announcement came just a few days after Twitter’s ex-CEO Jack Dorsey said the company was not planning any major changes to its verification system shortly.

Many others tweeted that they have already shifted their social profiles to Mastodon, Hive Social, and other networks and they don’t care about the verified checkmarks anymore.

What do you think about Elon Musk’s announcement?

Many people online were quick to voice their opinion on the matter, with some users agreeing that it would be a good way to distinguish between real and fake accounts. Others, however, pointed out that the new system could be easily gamed by people trying to verify their false accounts.