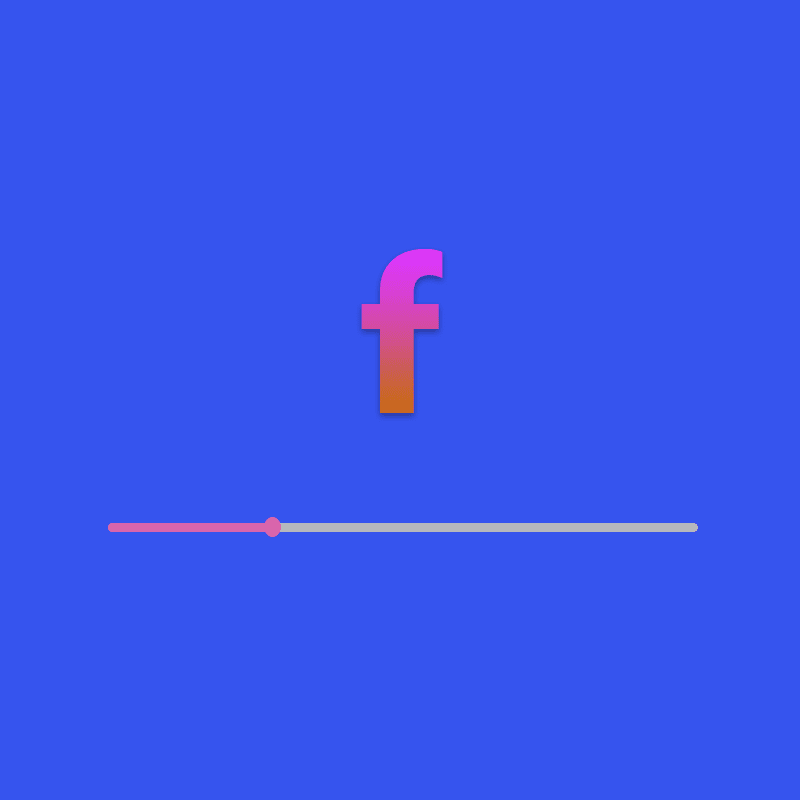 Earlier, Facebook considered only 3 minutes or longer videos for monetization. This change helps creators to display ads on videos as short as 1 minute. According to Facebook, it will show a 30 seconds ad which is minimally interruptive. A 30 second ad for a minute long video? We’ll get on to that later.

Active Videos or Live Videos: There should be at least 5 active or live/previously live videos published. And the content should comply with Facebook’s Content Monetization Policy.

Instream Ads for Live Videos: To display ads on Live videos, content creators must have at least 60,000 Live minutes watched in the last 60 days.

The other rules are still the same which means, you should still have 10,000 Facebook Page Followers and be at least 18 years old.

(See also: Get Facebook Followers and Video Views for monetization)

Facebook is also testing ads within it’s stories. That also says something about Facebook not leaving a single opportunity to squeeze out revenue. While this helps the creators to earn extra money, where does the platform stand for the end users when there are ads everywhere.

Having said that, will Facebook bring a premium ads-free plan for the users as Youtube has brought one? Something to think about.