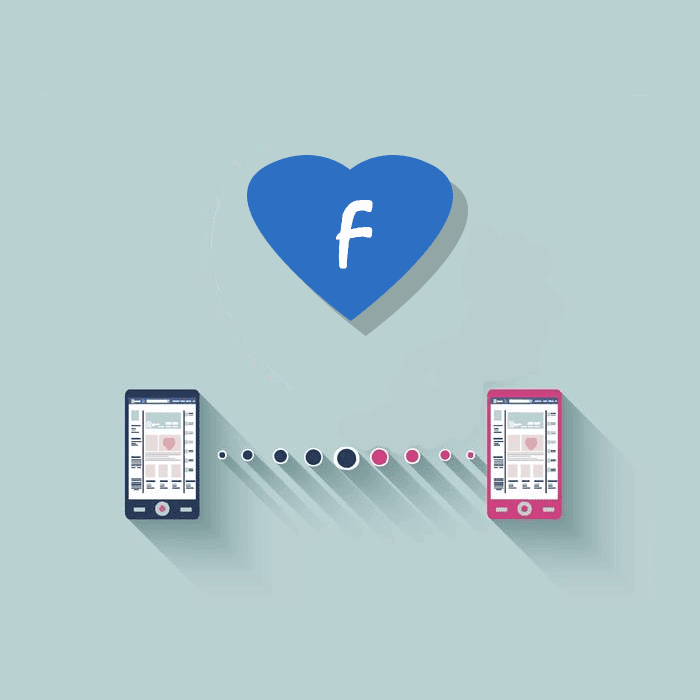 Facebook is still in full swing to give competition to the dating apps now, it seems to be a tough market for all those millennial oriented apps, where dating is almost a quick fix to everything. Tinder, the most popular app in the dating arena is going to face a serious warning from Facebook through a new addition as a competition.

‘Dating’ someone is going to become a serious business and a commercial aspect for the social apps at least. It is no more a laid back, time pass feature. Mark Zuckerberg, the founder of Facebook, and being a youth icon himself couldn’t find any better feature than ‘dating’ to Facebook. At the F8 developer conference, he shared the idea and announced some positive initiatives in this regard. The objective of this feature is to allow the maximum number of users to find and build ‘meaningful relationships’. This sounds as perfect as it can be but along with that, it will bring a few changes as well. Due to this feature, the user has to register for a different inbox other than Messenger or WhatsApp, which will help in matching people who are not currently friends with Facebook users. To make it even simpler, the user has to add only ‘Dating Profile’ on this feature, which will use the ‘first name’ of the person.

It will allow the user to completely hide the profile from their other friends on Facebook. In short, this small addition of “Dating Profile” on Facebook can become a big threat to apps that are solely surviving on the dating feature, apps like Tinder, Bumble, OkCupid and more need to add something new to their app to compete with the giant company like Facebook.

There have been rumors about the looks of the feature, and it seems that Facebook couldn’t resist by copying some of the design of “Tinder” and it’s not a surprise at all.  The interface is made quite attractive for the users, where images are large and the profile details are brief to help the user to go through easily. While registering through Facebook for the dating profile, it will ask you to log in via Facebook profile and ask for the permission to access photos etc as other apps do.

The only thing that Facebook is going to offer an advantage to the users and is obviously on a beneficial front is the advantage of the algorithm. Facebook will be using this tool to suggest potential matches as the dating preferences can be suggested only with accurate details of the person, and no other app has that much access today as Facebook. Please note that the shortlisted matches or the preference will be chosen from mutual friends and it will never suggest anyone who is already been added as a Facebook friend, which also means that you might have to unfriend some of your friends from Facebook.

In fact, Facebook is trying every possible way to find the user a potential match by using various tools. These tools are Groups and Events, for instance, the ‘unlocking’ feature will allow the users to see the people who have activated the ‘Dating’ profile feature by unlocking an event. Sounds like dating has been made into a fun activity almost like gaming, waiting to see how it works in real time.

According to Facebook, over 200 million people who are officially ‘single’ on Facebook will get a chance to find a ‘meaningful relationship’ in their lives. However, this dating feature will be open to all, that includes married, single, complicated, etc.

To ensure the safety of the users and to avoid any derogatory communication, the users can only send Text messages through ‘dating’ inbox. The inbox will not support any GIF, images, URLs or videos. It will be a private platform to communicate through text messages only.

As per the announcement, the feature is going to be launched at the end of the year.