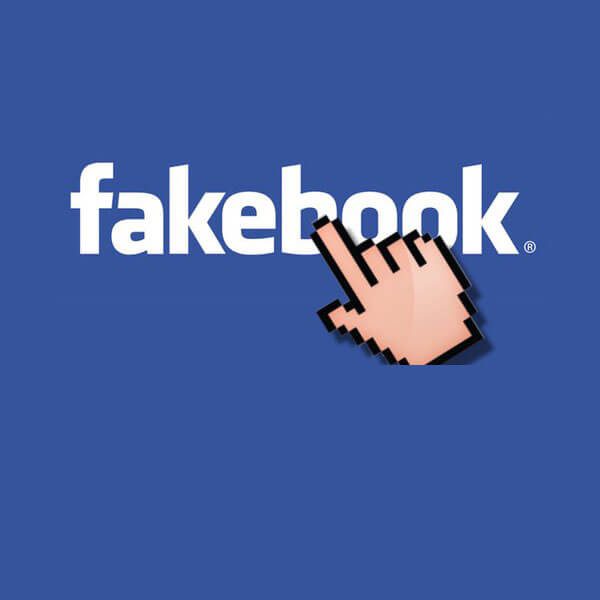 Facebook seems equipped to fight back fake news with a new plan altogether to be tested first in Germany, where in fact national elections are about to start in a month. This will be done with an association of a third entity named Correctiv, which would basically ply the role of fact checker. Plus Facebook is also looking forward to rope in few other organizations as well.

Vast reach and a big size of 2 billion user base has become a huge challenge to overpower this unwanted reality. Though it’s currently the widest network possible in terms of establishing communication among the users globally but still it has not become an authentic source of news, which it has to work upon. According to the experts of social media, for many users Facebook is a quick source of information to remain in touch with, but the fact is that the information they read or see cannot be perceived as news. Freedom to post anything by anyone is causing a problem as the source of the authenticity is nothing; therefore it lacks the reliability factor. There is no such limit or criteria as yet to know or check the truth behind the fact or info shared by anyone.

A month ago, that is in December, Facebook came up with this idea to weed out any unreliable information from the network. But now it has taken a step forward sincerely by initiating an association with the legitimate industry of news, which they are now referring as the Journalism Project. This will ensure that the ‘news hoaxes’ would be checked and prevented from posting anything on the network. A third party will monitor them in case they promote or sensationalize anything fake.

This will be a major turning point in many ways, such as to get so many employees working in this regard to match up to the high standards set by the company. Would this be a successful operation for Facebook is still a mystery to wait for, as time would be the best judge. But this fake news industry won’t survive for long, if the consumers are much aware and non-dependable upon all types or very type of news source. They must cross-check once they believe and circulate the info by just seeing it once as a post on someone’s timeline.

As per this new initiative by Facebook, users will be allowed to register their opinion about any article being shared through Facebook. They can notify it and flag such stories as fake, which will then be checked by the “fact checker”, appointed by Facebook. This will not be taken down the story, but will be marked as fake as a warning for the readers so that they think twice before believing it authentic.

In fact, this tool was tested a month ago on a small level, due to which Facebook is now more confident about it. Soon more people would get the chance of marking such stories.