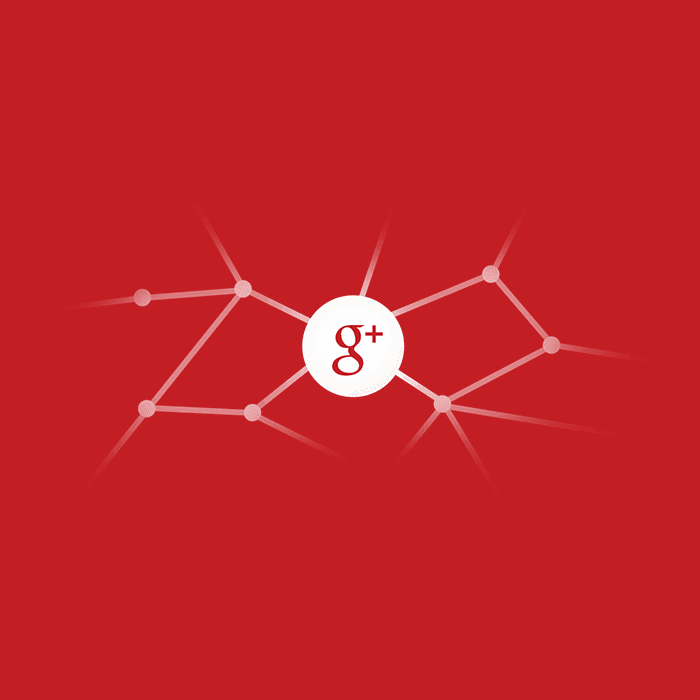 Google Plus is an extension of Google as a social media platform. Although it is not the only network that can contribute to improving SEO, it is definitely one of the most helpful tools in increasing the search rankings of a website. But to achieve those targets you need to optimize the page and content. One of the major reasons that once your first link has been added to Google+ post it becomes a DoFollow link that further drives link equity to your website. DoFollow links are foundational bricks that will build a structure for SEO. These work in sync with PageRank and TrustRank to find out the ranking system of a specific keyword.

In order to know how can Google + help you in building SEO, the following are few note-worthy reasons one should know while using Google + as a tool for online marketing: 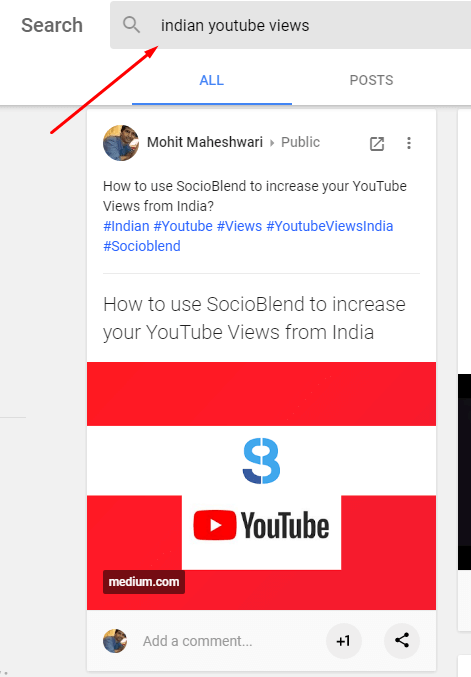 When you post links to your articles on Google+, you will notice some fast response of Google in the indexing process. For instance, within the one-hour duration, Google ranks a post on the second position by using the keyword you have used in the link or title of the article. Suppose, you have added ‘hotels in Mumbai’ in the title, Google will give your link second preference when someone writes the same keywords in the search bar, which is quite impressive as a result.

Now the same post after two hours is going to be known or found on Google by another keyword such as ‘list of hotels’. Whereas, after three hours since the post was published, the position is still the same i.e. second rank, but the growth is still stable.

See also: Increase Followers, Plus Ones and Google Reviews

Finally, after few more hours, Google started to show the same post as rank one and two but the surprising part was that Google Plus ranked it third with the same keywords or phrase. At least they finally got a place among the top three.

See also: Why Google Allo is better than WhatsApp?

Now you have already been on the top first, the second and third spot with the help of right keywords on Google search results. Although it’s surprising that how Google manages to give top three positions to the same blog, this is how Google Plus works and contributes to Google search rankings.

A well-written keyword and effectively used phrase can take your Google plus post on Google rankings and that too with a very fast speed. For example, Right keywords like “places to travel” when added to the posts, Google search is compelled to index it even if it’s not among the top five but at least will be able to make it among the top seven or eight.

See also: How to Create Google Plus Page for Your Business?

Sometimes, a blog post can get a first or second rank based on the use of words and other conditions at that point in time. For example, the reason why that blog got one and two positions simultaneously was due to the mirror websites that is intact considered as a fatal SEO error. Hence, Google decided to rank the same blog twice as first and second. Getting all the done, one can expect to get on board with the top 5 ranked websites on Google with the help of Google Plus.

Google Plus is directly linked and plays an influential part while giving ranks to the links and posts of account users on Google. As SEO is primarily linked with keywords and the improvement of a websites’ rank mainly depends on how effectively the keywords have been added. Therefore, Google is the support system of Google Plus is bound to take such deserving attempts into consideration, especially if it is about search rankings. And luckily Google not only takes that into consideration but tries to take it through successfully and in favor of the marketer.