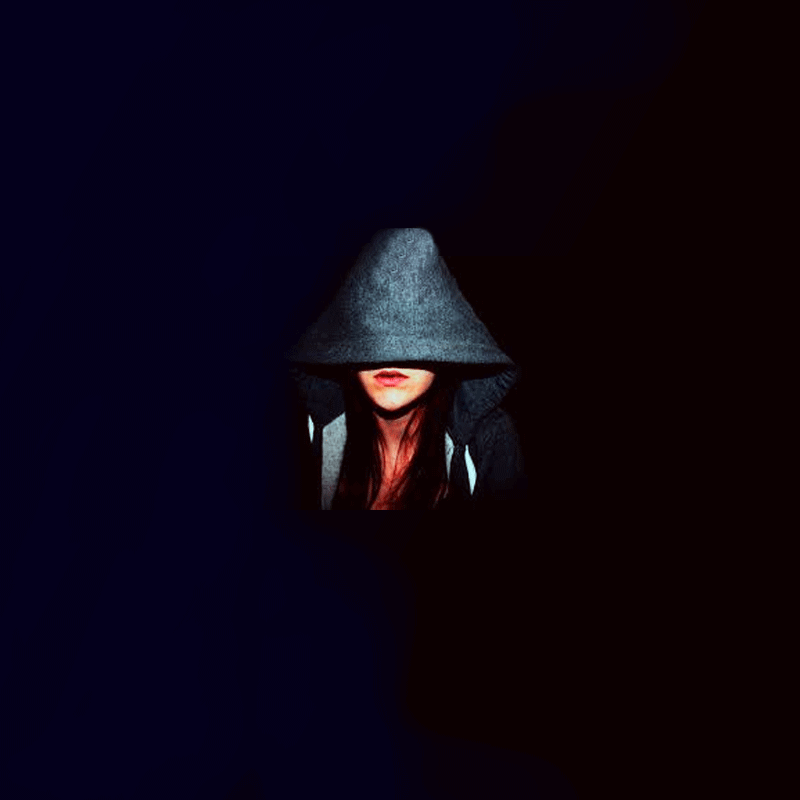 Want to be that popular face on social media but not really willing to show your face out there? Apparently these are 2 contradictory statements but what if it was still so much possible. As much as social media is a place to cherish your influencer dreams, it is one scary place if you take a closer look.  Many social media enthusiasts even though are talented, are also hesitant in showing themselves to the people out there because with social media comes hate, outrage, and a long trail of negative responses.

Reasons Why People Don’t Reveal Their Identity on Social Media

Hiding behind the visuals and voiceover is quite common on social media. Be it Instagram or YouTube platform, people are reaching out but not really showing their real self. There are a few very ordinary reason which could be leading to loads of anonymity on the new media screens.

We managed to find few social media influencers who don’t really show their faces but are still doing well. Check out their profiles and get yourself a shot of inspiration.

How to Do the Social Business in Anonymity

While it may take a while for you to overcome your fears, social media would not stop for you. It is growing continuously since it’s inception and has greater future scopes. So, until you are brave enough to face the world and stand up as yourself in front of you camera. There might be little things you need to compensate for your face value.

How to Overcome This Of Social Media

Have you ever heard of the term self-reflect? The word basically means your ability to evaluate your actions and processes. This habit of self-reflection can help an individual gain their confidence and understanding themselves better. But why are we telling you this? The reason being, most fear these influencing platforms due to self-doubt which can be resolved through self awareness.

Apart from these, we have a few more suggestions for you to follow if you are determined to grow as an influence in the showbiz.

Now that you know how anonymity can turn out for you, we hope you deal with it better than the last time. Not unveiling your identity will not essentially be a threat to your social media career but also you need to understand that standing up and showing people what you are can help you connect with like minded individuals. At the same time, you will encounter the trolls along the way. So, handle social media trolls by keeping them at an arms’ length.

Dhwani Dave is a content writer who writes on all niches right from travel to technology and fashion to food. She is also a poetess, storyteller and copywriter.