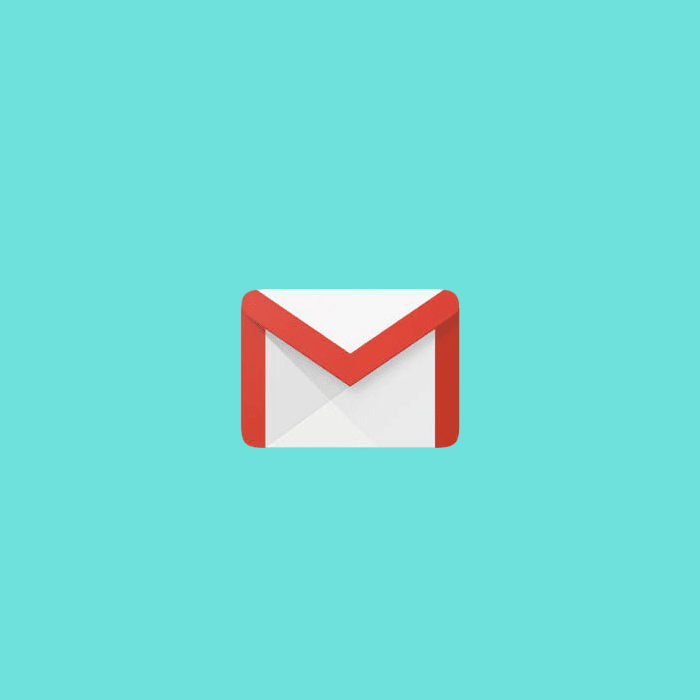 Google has come up with an update for Gmail, which is supposed to offer a refreshing look to the users. Though Google’s updates are ever promising and users are high on expectations but this time it is not something users are happy about, due to some peculiar features attached to it. 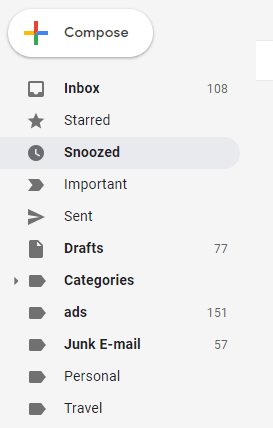 Firstly, as per the new Gmail update, there is a snooze feature for each email in the inbox, which is an innovative design that comes with a ‘confidential mode’ in order to protect outgoing emails. The feature isn’t as cool as it sounds, many users have already registered their complaint about Google’s new design on social media. And there’s a valid way to opt out from this update, one can simply choose to switch to an old version of Gmail, only for a limited duration of time. The time duration for the validity of the old version of Gmail is approximately 12 weeks from the point when GA (general availability) was announced. After that, the new Gmail will automatically be applied to all users and there will be no coming back to the old version.

Yet if a user is unwilling to go with the new version has an option to select the previous version, just go to ‘settings’ at the right corner and tap on ‘go back to classic Gmail’ and the job is done. You will be able to access the previous interface again. In case you change your mind to try the new one in future, simply click on ‘settings’ and select the option of ‘try the new Gmail’. This way the user is not forced to use one interface for long, rather allows them to pick whatever option they want to at one time.

Along with that, when the users opt for the new Gmail version, they can go for ‘default’, ‘comfortable’, and ‘compact’ mode, which is a user-friendly addition introduced in this new version. According to the social media analysts, this update is the biggest one up till now, as it comprises of the confidential feature that allows the user to add an expiration date on the sent emails. A time limitation was missing in all the previous versions of Gmail, which has now been updated. This update will make the sent emails disappear from the inbox after a certain period of time. Please note that the emails cannot be forwarded or printed, and the senders can enable the option of a passcode to access the emails. Although confidential mode is not mandatory for all users, an optional mode which can be chosen by the user on demand.

An add-on feature to postpone the emails to a specific date and time can be controlled through the ‘Snooze emails function’. And the best part about the new update is that the email can come back again at the top of the inbox whenever the user wants to, it can tomorrow, next week, or tonight depends on the wish. The choices can found under ‘Snoozed’ listed in the Menu. All new tools are introduced to improve the security of the user and help them work faster and more efficiently on Gmail.