Facebook Announces Crypto Currency “Libra” – All You Need to Know 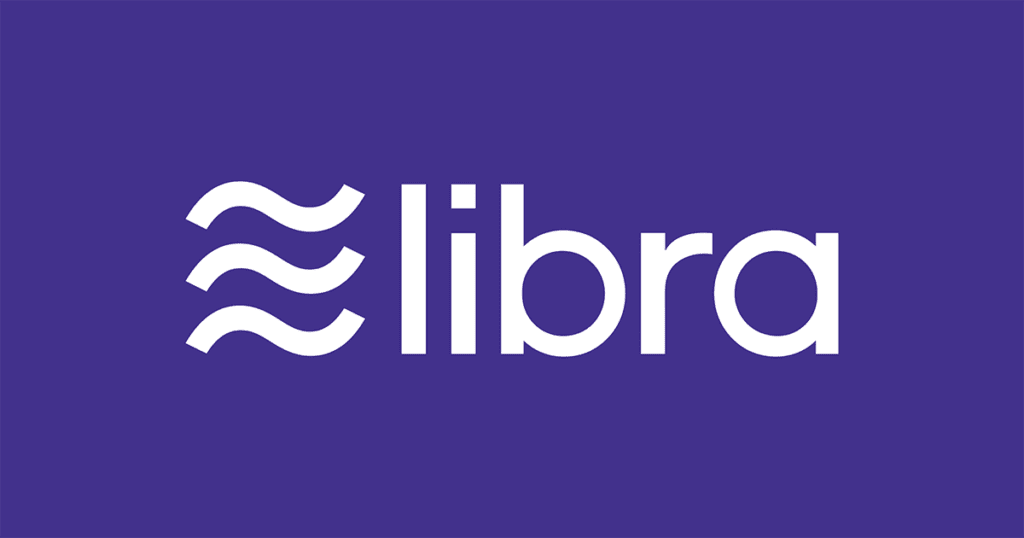 A new cryptocurrency is in the market to be introduced by Facebook, a new competition to overpower bitcoin and even dollar. Find out more about the announcement made by Facebook.

Mark Zuckerberg has announced a new cryptocurrency called Libra. Facebook has yet again proved its desire to rule the global financial system, with the digital currency libra. This announcement shows how ambitious Facebook is, after the Bitcoin, the much-talked-about cryptocurrency, Libra is a much bigger project initiated by Mark Zuckerberg.

Yesterday, he posted a detailed update about this new NGO Libra association that will be creating a new currency called ‘Libra’. The FB post exclusively mentions about the aim of this organization. Also, Mark explained that an independent subsidiary will be started named, Calibra, which will enable you to send, save and spend Libra through a digital wallet as a separate App to operate. Along with other details, he stated the use and convenience it is going to add in people’s life. The standalone app is expected to be launched before 2020, and will also be available on WhatsApp and Messenger.

According to industry experts, Libra is going to boost Facebook’s profit, and it is going to be a new revolution in the world of digital currency. Earlier, people were using payment apps as a mediator to pay money. But this is definitely adding a different chapter of currency altogether. As per the official white papers released on Tuesday states mission, “a simple global currency and infrastructure that empowers billions of people.”

How does it work?

Libra is a new cryptocurrency designed for payments ranging from micropayments to payments without fees (as easy to send money as an email) as well as enabling “smart money”. It is completely reserved currency, every time you make a payment, the currency will go to reserve. Till you take the money out, it will stay there.

To observe the transactions and smoother functioning, Facebook will operate and control the blockchain by the help of a neutral source Libra association, based in Switzerland. Approximately, 100 founding members of Facebook will be there in the team, who will invest $10 million for association’s functioning. And will obviously receive interest in exchange earned from the reserve.  In the council of members, Facebook has the authority to oversee the operations but nothing more than that. It is not authorized to control any other operation going on. The growth and expansion will depend on the number of partners it will be able to associate itself with. Currently, there are 28 partners, such as Visa, Mastercard, Stripe, Coinbase, PayPal, Vodafone, eBay, Lyft, Spotify, Uber, etc. Also, Facebook is welcoming banks as well, if they are willing to join hands.

After the announcement of cryptocurrency ‘Libra’ by Facebook, Bitcoin is struggling to stand as a pioneer. It has been able to increase with only $80 since the time of announcement of the new competitor. As per the market conditions, Facebook’s Libra is considered to be a stable and cheaper digital currency to exchange and deal with, compared to Bitcoin.

Peter Schiff, CEO of Euro Pacific Capital tweeted, “Facebook’s White Paper is a complete repudiation of Bitcoin. Libra will be an excellent medium of exchange and unit of account, but no better a long-term store of value than the world’s strongest fiat currencies stuffed under a mattress. The third requires gold-backed crypto!”

The dark side of Libra

The US lawmakers are not delighted at all, they are concerned about the privacy as Facebook has data of billion users. And this will an unacceptable extension into the lives of the people, according to Maxine Waters, Congresswoman, and chair of the House Financial Services Committee. Earlier, the UK also raised questions about the privacy of the user’s data on Facebook, and this has been a hugely debatable topic in the US at the time of elections. With this announcement, the concern remains the same, How will the company (Facebook) ensure the privacy of users’ information? And Mark Zuckerberg has not yet given any solid explanation to this concern. Rather the company is mainly focussed in giving the users a parallel cryptocurrency that will enable them to exchange money easily and they do not have to depend on the banking system.

This is definitely a big change to cop-up with, and without getting a valid answer, it is still doubtful to agree and follow the process.

Facebook has decided to rule the global financials now, which is going to be no less than the revolution of globalisation. There are so many doubts and apprehensions about the feasibility and authenticity of the system. That would require many more posts and updates from Mark Zuckerberg. Till then, it is safe to say that a new world of financial transaction is waiting for the new generation, which will not only redefine the value of money but will make the payment processes as simple as sending a text message on WhatsApp.