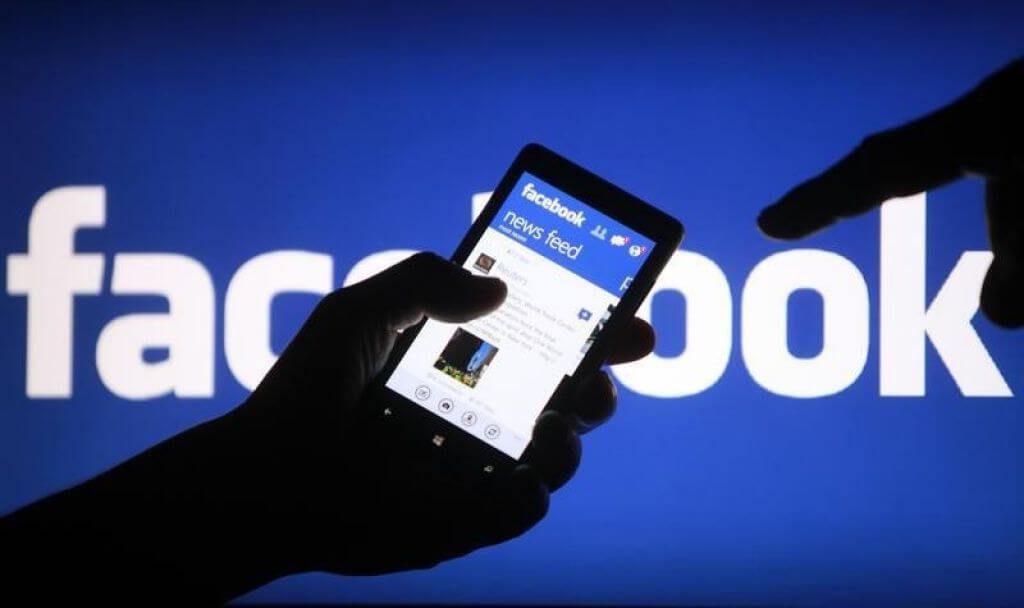 Internet and social media come with its own set of pros and cons. In fact, it can sometimes either be a boon or a curse depending on the purpose and usage of the end-user. For UK based Laleh Shahravesh, 55, the internet proved as a curse following her arrest at the Dubai airport for using abusive language on social media two years ago. Laleh was on her way to attend her former husband’s funeral when she was stopped and caught hold by the authorities in the United Arab Emirates.

As per the campaign group Detained in Dubai, Laleh had been happily married to her husband for 18 years, during which time she lived in Dubai for eight months. After she stayed in Dubai, she returned to the UK in 2016 with her 14-year-old daughter, Paris while her husband stayed in the United Arab Emirates. However, life took a 360-degree turn for Laleh when her husband didn’t return to the UK as per their planning and discussions. In fact, her world came crashing down when her husband informed her about his decision of getting a divorce.

While Laleh was still recovering from her divorce, she later uncovered through Facebook post and photos that her ex-husband was remarried. Following this, Laleh reportedly posted a comment in Farsi saying, “I hope you go under the ground you idiot. Damn you”. Nevertheless, Laleh didn’t stop with just one comment as she posted yet another remark in a separate comment about her former husband’s new wife that said, “You left me for this horse.” These messages were posted by Laleh in 2016 while she was residing in the UK.

In light of these comments on Facebook, the bride who lives in Dubai had reported the posts to the Dubai authorities, according to Detained in Dubai. Under the UAE’s stern cyber-crime laws, a person can be punished for making defamatory remarks on social media, regardless of their location when the post was made. Besides a possible two-year prison term, Laleh could also be fined up to $65,000, said the Detained in Dubai.

The organization said Ms Shahravesh and her daughter flew to the UAE on 10 March to attend the funeral of their husband and father, who had died of a heart attack in 2019. Following her mother’s arrest, Paris had to return to the UK on her own who is now taken care of by her relatives.

In wake of her mother’s arrest, in a letter to the ruler of Dubai, Sheikh Mohammed Bin Rashid al-Maktoum, Paris said her mother had been forced to sign a statement by police that was “written in Arabic, which she did not understand”. She added: “I cannot emphasise enough how scared I felt, especially after losing my father just a week before, as I was having to worry about losing my mother as well.” Concluding the letter, she wrote: “I ask kindly: please, please return my mother’s passport, and let her come home.”

In comments reported by Detained in Dubai, Laleh said recently: “I reacted badly. I lashed out and wrote two unpleasant comments about his new wife on his Facebook page. I know shouldn’t have. I should have behaved better, but I felt angry, betrayed and hurt.”

In a statement to the BBC News, the chief executive of Detained in Dubai, Radha Stirling, said that both her organisation and the Foreign Office (FCO) had asked the complainant to withdraw the allegation, but she had refused. Stirling further added that the decision “seems quite vindictive really”.

According to Stirling, her client (Laleh) had been bailed, but her passport had been seized by the officials and she was currently living in a hotel. She said Ms Shahravesh was “absolutely distraught” and it was going to take her a long time to recover from her ordeal. The 14-year-old was putting together an appeal in her mother’s case, Ms Stirling added.

Stirling added that “no-one would really be aware” of the severity of cyber-crime laws in the UAE, and the FCO had failed to adequately warn tourists about them. The FCO said in a statement: “Our staff is supporting a British woman and her family following her detention in the UAE. We are in contact with the UAE authorities regarding her case.”

Dubai is a popular tourist destination for international travellers, with almost 16 million visitors booking hotel stays there in 2018. But it’s likely that few have any knowledge of the state’s strict laws governing social media content.

“Visitors to Dubai are rightfully unaware that they could be jailed for a Facebook or Twitter post made from outside the jurisdiction of the UAE, and made years ago,” Stirling said in a statement. “The UAE’s cybercrime laws apply extraterritorially and retroactively.”

Komal is a young budding writer with vivid colours of imagination and creativity. Have inked down various magazines and websites with the powerful content that instantly drives attention. Flying high with the magical writing and out of the box creativity.