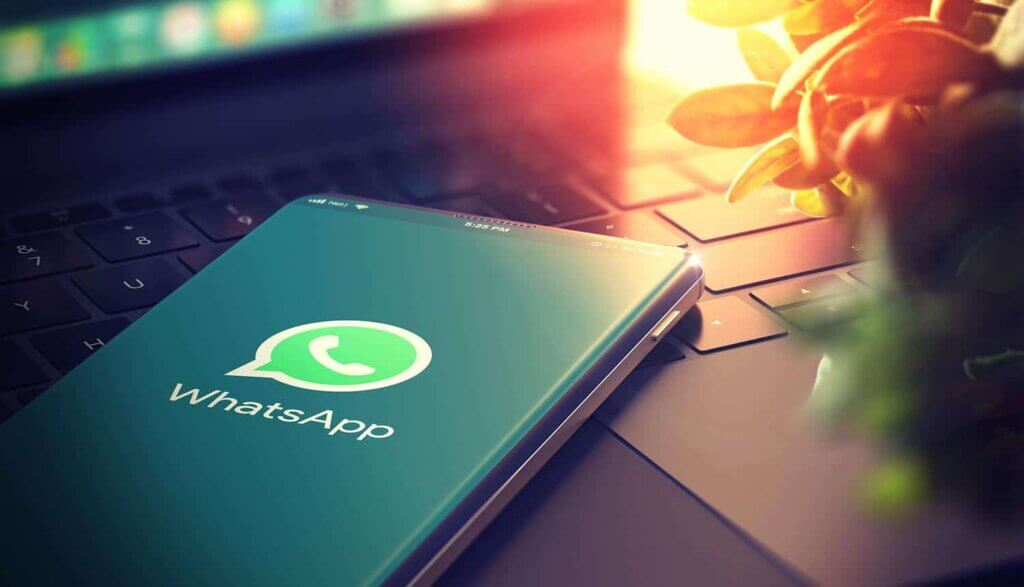 WhatsApp has rolled out voice and video call feature on WhatsApp desktop application.

It’s one of the most anticipated feature to be rolled out by WhatsApp recently. While the feature is limited and does not allow group video chat via it’s desktop version, it still offers end-to-end encryption. You can download the WhatsApp desktop app for Windows or Mac OS from here.

With this update, WhatsApp is not looking to compete with Zoom or Google Meet at the moment. Since both Zoom and Google Meet offers group voice and video call support, Whatsapp Desktop app lacks this feature. Sources say it’s mainly because Facebook brought voice and video call support for groups to Facebook desktop messenger application last year.

(See also: Signal, Whatsapp, and Telegram : Which Is More Secure and Why?)

WhatsApp has not ruled out the possibility of bringing this feature on WhatsApp web in near future. With WhatsApp breaking the record with 1.4 billion voice and video calls on New Year’s eve, it surely will bring every cool feature to lure users to stay connected with WhatsApp when there are new apps such as Signal and Telegram are competing for market share.