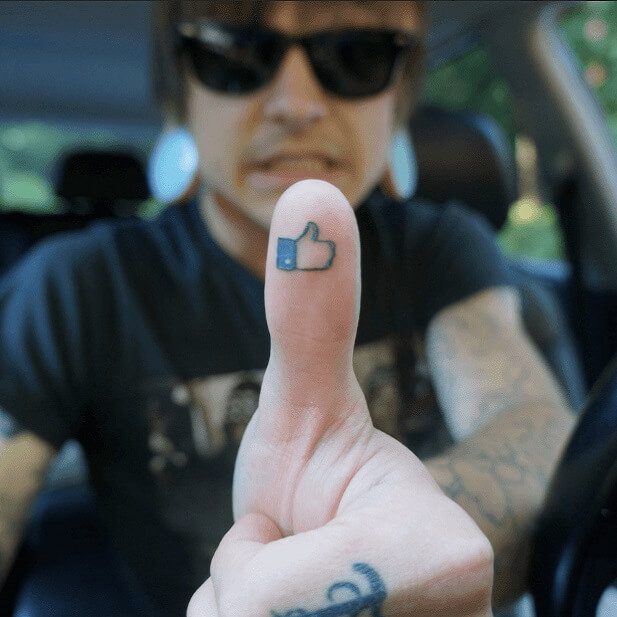 Are you bored with Facebook’s environment and looking for a change, or just fascinated by what alternative social networks are available? There are several sites like Facebook that provide a range of various options as comparison with Facebook.
All of these sites are interesting alternatives for socialising or for businesses trying to satisfy new individuals or grow their connections.
There is a social networking website out there for you, no matter the options you’re seeking.
Comment and share the social networking site which rings the bell for you.

Google refers to Google+ as a social “layer” instead of a social networking website, thanks to its integration with variety of alternative Google properties.
Google+ is presently dominated by celebrity personalities and less common user interaction. It allows you to make your own net identity, connect with friends, and follow fascinating individuals.
Google+ allows you to add your contacts as ‘Circles’ (groups). For example, you can share notes with your ‘Classmates’ circles. It’s somewhat same as features available on Facebook. So you know where it did come from.

A social network comprising of 140-character limit messages called Tweets. Twitter is the most popular social network used by celebrities. Despite the 140-character limit, it never hurts the users’ interaction. The verification sign and trending feature are few features which Facebook has taken from Twitter. Having mentioned that, Twitter is still the first choice for millions and should not be ignored.

The Original Social Networking website.
MySpace went live a year before Facebook. Originated in 2003, MySpace has modified hands many times. The web site currently focuses totally on musicians, artists, and film maker pages however will still welcome personal pages. MySpace even offers Facebook integration currently and every one of the options that you simply would expect from a social networking website: customizable profiles, blogs, etc.

Tsu aims to tip social networking back to a YouTube model within which content creators get rewarded with a share of the revenue that they generate. It’s like getting rewards for being actively social.

You can imagine being a millionaire if someone told you that whatever activity you performed on Twitter or Facebook earned you something. It’s true. That’s how Tsu works. The reason why Facebook and other alike social media giants are successful because whatever they earn through advertising they keep it to themselves.

Friendster is a website full of games. It’s like a website created keeping Asian countries in mind. When the website was started it was social-focused, however they have added many games and prizes on their site to keep the users entertained and engaged.
Game type as singleplayer, multiplayer, and even MMO-style games are on Frienster.If you’re a gamer wanting to attach with individuals as well as taking part in games then Friendster is the website for you.

“The Skilled Network” website
XING could be a website with similar options to LinkedIn. XING aims to be a social networking platform that allows professionals to network with one another. With XING you’ll be able to market yourself in a very skilled manner, produce business connections, and doubtlessly land your dream job.
XING, like most social platforms, offers profiles, forums, events, and teams to assist the human process. Whereas registration is free, there are several premium options which will solely be accessed with a paid membership. Premium options such as finding out individuals with specific qualifications and messaging those who aren’t already on your contact list.