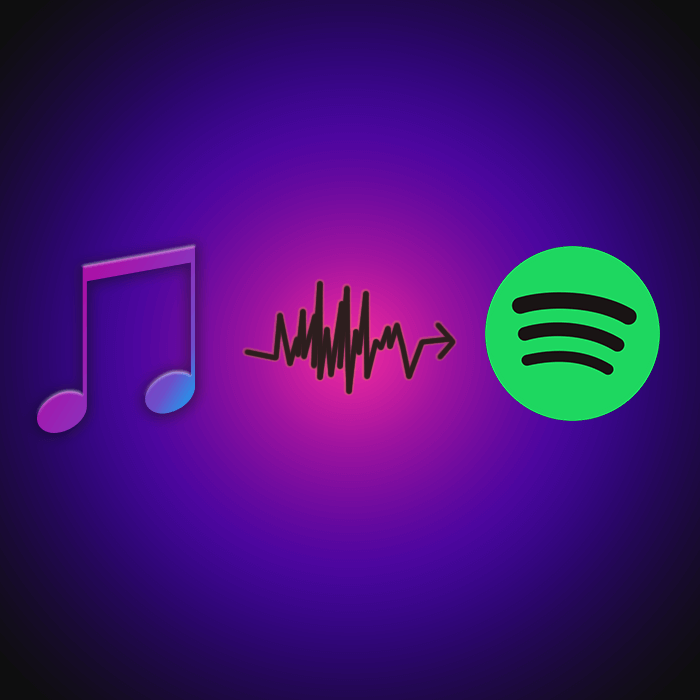 Currently, among all streaming music platforms, Spotify seems to top the list. The network started by a Swedish company is competing with Apple music and has over 10 million paid subscribers and millions of free users. Whereas, Apple music is popular for its exclusive releases and complete dependence on an iOS system, one of the hottest services for streaming music and podcasts. In comparison to Spotify, Apple Music has been quite successful and the graph of growth is noticeable. In fact, after going live in June 2015, Apple Music has seen the expansion of users. Yet to find out which is the best streaming service among Apple Music and Spotify, you need to consider few factors, here is a detailed analysis to conclude which one is better:

On Spotify, there are over 30 million songs and have gained this position in a very short span of time. In fact, around 20,000 songs are added on Spotify on a daily basis. Spotify offers you similar genre of music which you want to listen to and an endless list of songs are waiting for you. You will get all the latest releases, live sessions that make the catalog quite versatile and deep. On the other hand, Apple Music has a catalog of 40 million songs, which is way ahead than Spotify’s 30 million tracks. Also, Apple is popular and know for its secure steps and exclusives which you will not find anywhere else. iTunes Library is enough to surprise you a vast collection. Even if you have purchased music from iTunes store some time ago, you can find out what you have paid for and access the same at any point. Even Spotify offers you similar feature, but here a separate tab is maintain for your music files. The only difference here is that you cannot access the local music by doing broad searches, unlike Apple Music.

(See also: Spotify vs Pandora: Which Is the Best?)

Spotify cannot be considered a perfect platform for Radio, as on Spotify radio stations are focused mostly on the popular selection of songs. Apple Music’s premier radio station runs non-stop music on live radio shows by Dis or artists. IT has to offer music radio stations that include genres like classic rock, Jazz and also give access to non-music stations like BBC News, ESPN, CNN and more, which Spotify cannot beat, at least for now.

Spotify offers the user to access personalized playlists such as Release Radar or Discover weekly. The user gets a large list of genres and songs to choose from and create their own playlists. Plus, you can share these lists with your contacts, friends, and followers, even can follow other playlists. While on Apple Music, users after registering the account can get access to some of their favorite works of artists. The interface is quite simple yet attractive for the users to choose from the catalog. Apple Music has worked on to make the process of curating playlists uncomplicated. Although it’s easy for the user to curate a list, Spotify wins the race as the user can create personalized playlists with a feature of Discover weekly, the user gets an extra edge.

The monthly charges on Apple Music cost around $10 per month which is similar to Spotify premium, Pandora’s on-demand service, Tidal Premium. To appeal more users Apple Music and Spotify both come up with Special offers like $15 per month for the family. Those who have already registered on Apple Music can get a service of $99, provided you know where and what you have to look at. Users of Spotify are not required to pay subscription fees for a limited access time, which is the reason Spotify defeats Apple Music as no subscription fee is charged.

Apple Music tries to offer a design that is minimal and yet complete enough for the users to access all the features in no time. You can see different tabs like playlists, artists, albums, songs and downloaded music and ‘for you’ tab takes you to other personalized options. Apple has now Added Siri to Apple Music to instruct the device by voice. While on Spotify, the user can access all the categories at one place like browsing music, internet radio, curated playlists. The interface on mobile and desktop is much sorted which displays Main, Your music and Playlists ad works much like Google search who is not the case in iOS operated Apple Music.

Spotify allows the user to follow friends, listen to their playlists and see who they follow and also enables them to recommend playlists. A user can publish the listening history on Facebook, which makes the Facebook friends aware of the playlist and gives them an opportunity to like or comment on the posts. On Apple Music, you can connect with the artists and fans, and users can share insightful information with their fans. Still, Spotify is more supportive towards social integration as its more open allows others to see what followers are listening to.

Spotify seems to be the clear winner, as its more user-friendly, sorted, simple interface without any mandatory subscription fees. Although Apple Music is a vast platform with exclusive releases, yet from user’s perspective Spotify is the better option to outperform Apple Music.