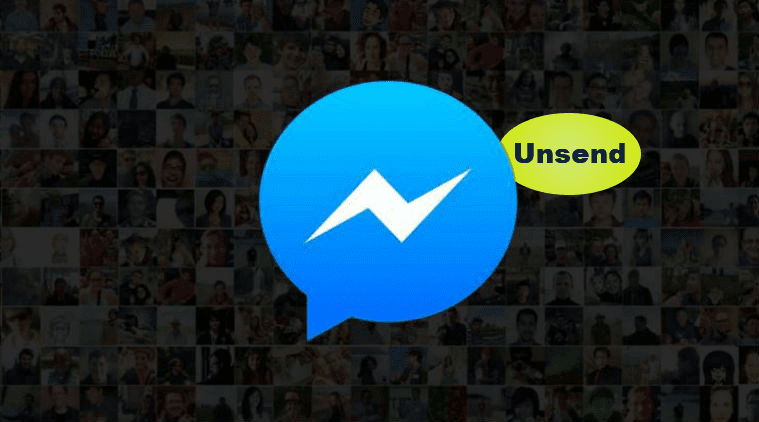 A long-awaited ‘unsend’ feature is going to be added to Facebook Messenger App. To enable users in removing the messages sent by mistake or accident. Read this for the twist.

Facebook messenger will be a more evolved communication platform. The users will be able to delete messages sent accidentally or mistakenly to the recipient. But the feature works only if the user initiates the removal within 10 minutes of duration from the time the message was sent. Undoubtedly, this is a feature that the users were wanting to have for a long time.

“Coming soon: Remove the message from a chat thread after it’s been sent. If you accidentally send the wrong photo, incorrect information or message the wrong thread, you can easily correct it by removing the message within ten minutes of sending it.”

This means that in case you have mistakenly sent a wrong message, info or image to the other person on the receiving end, and you doubt that it might lead to a wrong track of the conversation. The message sent in any medium (text or photo) can be removed immediately within 10 minutes of time duration. It gets removed permanently for both sender and receiver.

For this feature introduction, Facebook is a bit late in relation to the competitors, Instagram and WhatsApp. Both WhatsApp and Instagram were quite clear and quick to keep their conversations easy, healthy and instant. Hence, they came up with the idea much before than Facebook could actually decide to implement it. Currently, the Facebook messenger has come up with a limited version of the ‘unsend’ feature. That means for now, the one who choose to remove the message, it will be removed from the person’s feed only. This is not the complete version of what ‘unsend’ feature is.

A few months earlier this year, it was revealed that Facebook CEO could have secretly deleted the messages of private conversations. Reportedly, this feature was decided to add due to the case of Sony Pictures hack. It happened in 2014 when the senior Sony executives’ personal information was compromised, the Emails were hacked. Therefore, Facebook decided and announced that they will add changes to the communication channel in order to protect the conversations and messages exchange between the executives. At that time, Mark Zuckerberg’s messages had limited retention period in messenger. But this was in complete compliance with the legal obligations of Facebook so that communication could be preserved.

To preserve the conversations of million users, Facebook will soon be rolling out the ‘unsend’ feature. The prototype of ‘unsend’ feature was initially observed by Jane Manchun Wong, and was shared on Twitter. To compete with Instagram and WhatsApp, this addition will need an upgrade to provide the expected level of encryption in the messaging App.

Presently, Facebook is planning to launch the ‘unsend’ feature in Poland, Bolivia, Colombia, and Lithuania. As per the industry experts, Messenger will implement it globally, till then more clarity on the functionality is awaited.