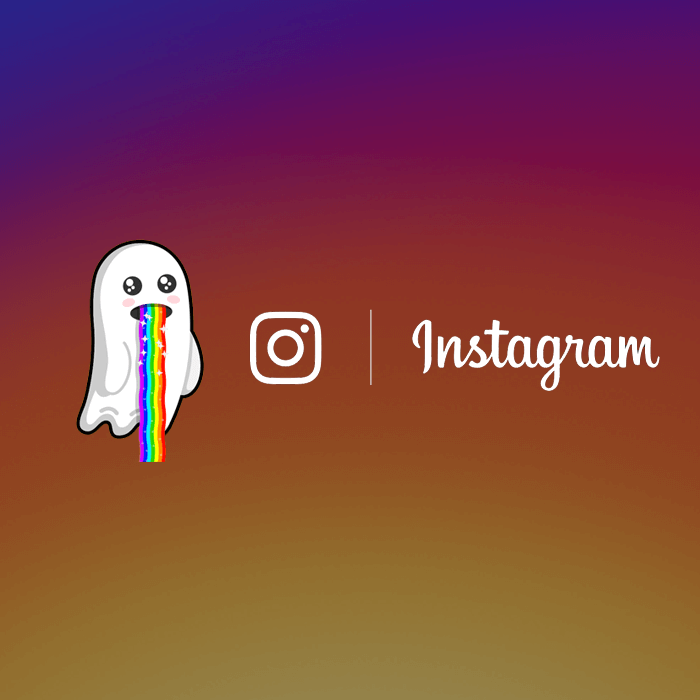 Facebook’s Instagram has been trying to keep up with the features of Snapchat. Instagram’s latest feature looks like a replica of Snapchat. Mark Zuckerberg seems to follow its updates as he tried to buy Snapchat, sometime ago. No matter how much Instagram has tried to cover up its features to compete with Snapchat, still it’s nowhere close to it in many ways. Here are some evident differences that you would observe them closely. There is no hard and fast rule for one winning over the other; rather it’s just a reminder for originality cannot be replaced. The following points are listed to give you a comparative analysis of their features, and how Snapchat outsmarts Instagram:

While posting a story, users can post content that includes pictures with doodles, filters and stickers that lasts for a limited time and disappears on its own. Now Instagram is trying to incorporate a similar feature where the content would last for 24 hours and then would fade away. Its features are more fun and unique for the users, they cling to it because of its user-friendly approach. Its distinctiveness helps its stand out and has made Instagram run for money.

Snapchat has introduced a unique style of story-telling, which has redefined the advertising theory. Earlier video ads would just slip into your News Feed but Snapchat made it an entertaining quotient for the users as they can watch an advertisement in a form of story. This method is being liked and appreciated by the users as well as the marketers. They have been trying to attract the young crowd through sharing some entertaining, valuable and meaningful content in a gripping format. While on Instagram, images or GIFs seem to accidentally been dropped into your News Feed. Though in terms of advertising, Instagram has been pulling off really well. Yet Snapchat by showing a new path to the marketers is establishing a new fragment of market for itself.

See also: Why Snapchat Is so Successful?

The ghostly character that denotes Snapchat, signifies its Instantaneous and self-destructive nature, and among teenagers, it’s quite a fun thing to experience and experiment with every day. The logo of ghost is a cool character for them, in fact a character for the generation. The kind of intimacy and impulsiveness it has instilled in the functioning is something that the youth relates with and expects to work in the same format. Fast pace stories that are informative, entertaining and keep them updates with the latest events and happenings, therefore, they are bound to like it. For instance, big brands like Nike, Reebok, and even sports leagues prefer to create daily stories on Snapchat Discover network. It’s no more about branding and targeting traditionally, Snapchat is expanding the limitations and inventing new ways in order to make more sense with the changing times.

The next big thing

According to some millennials, People are getting attracted to it only for its unique features. Well, this works for Snapchat. That’s how it has been increasing its user base. But more importantly, Snapchat users are very much demanding and particular about fulfilling their demands. Snapchat has been continuously trying to combine two different variants i.e. Impulsiveness and consistency. Its users are as impulsive as its ghost logo and as consistent as its performance. To keep them engaged its coming up with new ideas again and again. For example, a recent release, Ghostbusters’, bought dual lens, an advertisement that enables Snapchat users to shoot the character named Slimer that made the slime seem to come on the phone screen. For many big brands, it’s considered to be a pioneer for the gen-next social media apps. Its adding interactive and innovative features and the nest part is that most of its experiments are successfully being accepted by the users.

New ideas and new formats is the specialty of Snapchat. Innovative filters, color themes, doodles, Stickers are things that you would find are being updated every now and then, it might be annoying for some but these additions are tried by the users as an experiment and soon they get stuck with it. It’s quite addictive in a way, like a gaming app. It has to offer something new and to make you smile with its discover network. Snapchat injects a refreshing touch in all its features, by keep on flipping things around, doesn’t allows you to get bored of anything, you can always click to discover network and find something worth to watch. Now that’s something new.