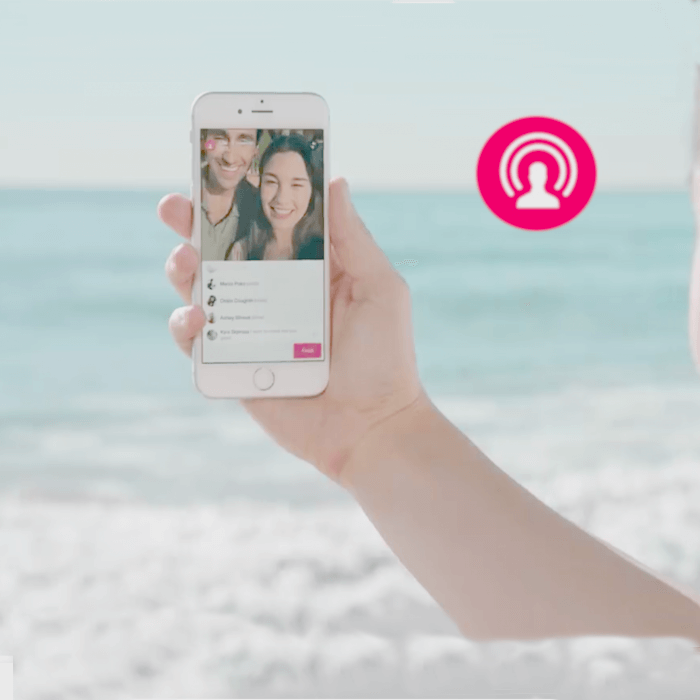 How to create live video on Facebook and track views

Live video broadcasting on Facebook is a competitive addition for Periscope and it’s becoming popular among the marketers to turn viewers into customers. It’s been a topic of discussion whether it would be an effective tool in expanding the marketing strategies or not. Here are some tips to follow while broadcasting Facebook live video:

Promote your live video before recording

Building anticipation before actually recording it is a test formula to make the audience aware and will help in keeping them engaged during the broadcast.

Time it to be perfect

Timing is a crucial factor in live videos, therefore try to pick the peak time from viewers’ perspective. The best suited time for your community should be found out before planning a live video to broadcast.

Broadcast it in a group

If the live streaming would be posted or shared with a group of people especially with those who would be interested in the content of your broadcast then it would become an advantage automatically.

Description has to be absorbing

An explanatory narrative about your video would give the audience a brief idea and that’s how you authenticate the content and its chance to be accepted by the viewers increase.

Duration must exceed 20 minutes or more

The time span of live broadcast should neither be too short to get attention nor too long to keep them involved. A minimum 20 minutes video is watchable for an average viewer or more but should interest them in terms of quality and content.

Respond to the viewers in time

Unlike Periscope Facebook live video has got a ‘lag’ of time which keeps you from responding instantly to the viewers who are participating by giving their views. So, beware of the lag.

To engage with more viewers go live on a time to time basis. A regular interaction keeps the audience interested and refreshed. Try to come with new innovative topics and ideas to entertain and surprise you loyal viewers.

For tracking the viewers on live video broadcast, features that will contribute to fetch the analysis are as follows:

Live reactions– Video broadcasts can get reactions while going live as recently launched reactions would be contributing.

Replay comments- This feature would be including the recent comments and reaction by the viewers, which can be seen later on to know about the sections of the videos that people responded the most.

Live filters– To track the viewership of the video Facebook has come up with an exclusive feature i. e. Live Broadcast Audience metrics that will include the Peak concurrent viewers i.e. the uppermost number of viewers watching the live video, also under Viewers During live broadcast i.e.  a representation of visuals will show the viewership of the broadcast at every changing moment.