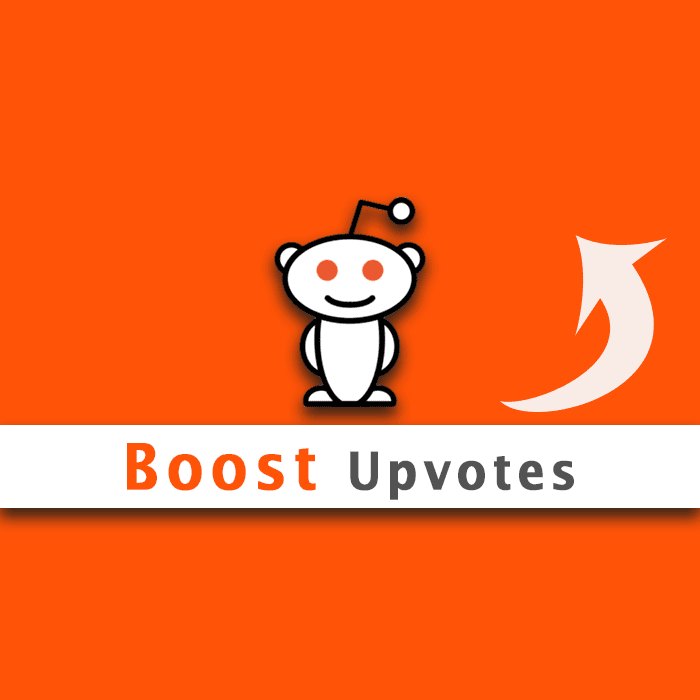 Reddit, one of the unique social networks and the so-called ‘front page of the internet’ can give a great level of visibility on the web. The marketing strategy of your business has to go according to the questions and topics Reddit supports or talks most about. To gain the top slots of popularity you need to have large number of Upvotes, so that you know where you are going towards. Reddit works on a simple formula and that is content posted with a catchy headline and title, it automatically qualifies to reach throughout the network without taking much ado.

According to the reports experts concluded after studying the engagement level of about 132000 reddit posts that to produce good content you need to know the target audience first. The time to post your content cannot be baseless, it needs to have a strong reason why you are posting a particular piece of content at that point of time. For example, in various parts of the world midnight between 8 to 16 UTC pacific time is considered to be the best the to post on Reddit. As it goes with the demand and taste of the audience. Now the genre doesn’t have to be specifically one or two. The requirement should meet the supplied content, that is the bottom line.

Reposting of content is a common phenomenon seen in the posts, after looking into so many posts, they found out that popularity graph of such posts started to decline at a very high pace as approximately 16700 posts a reposted on multiple sub-reddits. A drastic drop has been observed in cases where an image has been reposted a lot many times, over time it lost its relevance and the graph was bound to crash.

Apart from the conclusions found from the studies, there are few worthy suggestions listed below for those who want to gain up votes on their posts:

Those who are interested in the topics you are posting, and have been talking about it as well must be given priority. You must involve them in other discussions as well. Getting more and more sincere reactions whether its positive or a suggestion for you to implement. Take very comment in good spirit and work accordingly. Even if you want to oppose the opinion, do it in a respectful manner rather than arguing with the participant.

Role of content is very crucial, especially on a network like Reddit where discussion and debates are common to occur. Here the content to be posted should be well-searched, sorted-out, otherwise the content would not get as many upvotes or visibility as it should get. The readers should feel that your updates are notable and worth-reading. The more the community base will be satisfied with the posts, the better chances are of improving the quantity of the audience as well as the up votes in future.

When you respond to a prospective comment among the top few, karma bomb is formed. In this case, it is automatically entitle to gain more upvotes. It happens due to the proximity your post and the conversation is getting from the user base. All you need to see is that the reactions have to be more positive and you must receive large number of it, which takes time and you learn it with practice. The techniques sounds productive but it is as much risky to pursue. In case, you receive negative responses, it will result into downvotes.

See also: 5 Ways to Grow Your Business on Reddit

On reddit, links are presented in the form of titles, therefore, the title plays an important in establishing the mood of the post, which afterwards leads into a discussion. While choosing the title make sure things are as per the taste of the topic and unique. Humor and puns are always liked or else you should try to surprise the audience, which is not easy to do always. You need to have some witty comments or few ironical viewpoints to showcase.

Being a member on the network, try to add more value to the quality of the overall content. Do not post anything that can degrade the quality standards of Reddit. Usually any post that is inadequate in terms of quality as per the network is considered a ‘reddiquette’, which in fact receives downvotes from the readers. You should try to refrain yourself from any such allegation or tag.

Like any other social network, users are more likely to respond to visuals and are more attentive towards new visual content. Hence, adding the entertainment quotient through pictures and videos multiplies the impact of the content, ultimately turns into more number of up votes.