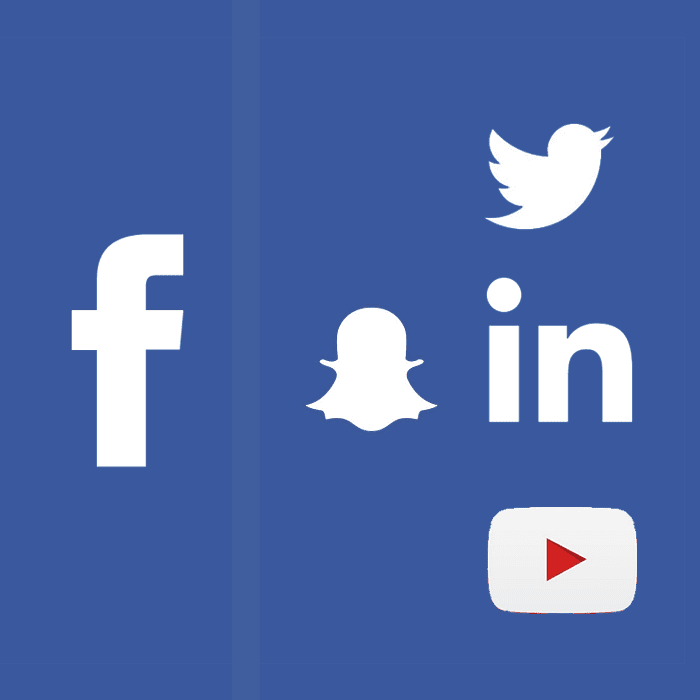 Facebook has been the first one to introduce the trend of News Feed, but gradually other social networks began to emerge as challengers for Facebook. The social arena became a competitive field where to come up with new originations became a promising factor to gain more users. And eventually each one tried to incorporate the missing trait by introducing a similar characteristic of the other network. Please note that Facebook isn’t the only platform that had an inferiority complex, but everyone tried to copy something or the other from their opponents like Twitter copied the ‘like’ button from Facebook and many others tried to uplift their game by adopting other traits. Here are five selected features that Facebook copied from other networks:

Twitter Hashtags started to overpower the trending topics and in a way gave a new concept of interaction and discussion altogether to the social media users, which was a bit threatening for Facebook. Hence, a change was accepted and well-adopted by Facebook and quite smartly it introduced the same to the network which was looked down –upon initially but gradually the flow picked up and users accepted it as a revolutionary change for social media networks as a whole rather than a single platform.

Likewise, other networks like LinkedIn had an innovative concept of notes to compel Facebook to add a new change as well. Hence, Facebook decided to renovate it by including similar looking notes for its users. Though LinkedIn have a professional feel to it that Facebook cannot match up to, yet it tried to offer a similar feature to the users.

YouTube being the prime network for video content was not left out either, video auto-play, view count, turn-on sound and turn-on HD quality view, all these features became a part of Facebook post updates. Facebook is using this trait to pay back in advertising revenue, by identifying the videos as per their watch time and placing them accordingly.

Facebook tried to outsmart Snapchat in terms of its features or at least tried to do so. Face filters were added to Facebook app and messenger for both android and iOS users. Also, Even Snapchat-style camera was also tested especially for the Facebook app users. Facebook is not leaving a single stone unturned to lure the users with similar looking features like Snapchat. Even Flash was introduced by Facebook as a clone of Snapchat app, which is running quite successfully in Brazil.

Even now Facebook is not satisfied or ready to hold back in terms of innovation and experimentation. It still feels the visuals or image sharing should be quicker for the users in comparison to what it is like. In a way, Facebook is trying to outsmart Snapchat and compete with its fast and frequent content sharing ability, which Facebook still lacks somewhere. Though since its beginning, there has been a vast improvement for the users to explore the features from the palette.