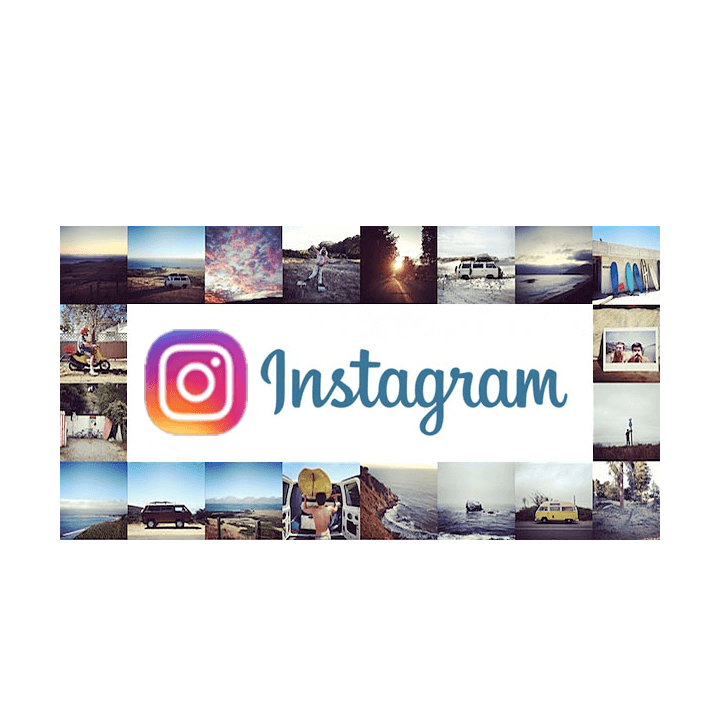 Instagram being a venture of Facebook has finally come up with an algorithm-based timeline, which was expected to roll out since Facebook announced it in March. But this new and improved version is ready to go live now, which will enable the users to access relevant content first as per their interest shown by them earlier by liking and commenting on the posts. According to the analytics report of Instagram, over 70 percent of the content is missed by the users on their timeline. After this addition, Instagram is supposed to provide stuff that the users’ have more inclination towards. It would be safe to say that the users would be able to get more cool stuff on their timeline, will be time saving and user-friendly. But not everyone has the same preference.

Sad about Instagram algorithm rollout. I used to scroll through every photo on my feed

Nonetheless, it’s no good news for social marketers as it will challenge the attention seekers to gauge interest of the users. Chronological timeline was convenient to set things straight and update the users, but now it will allow the users to filter their timeline as per the likelihood and topics of their interest, depending upon the frequency of their likes and comments on different posts. Yet Instagram is expecting affirmative outcome from the change in algorithm system due to the exactness of interested areas, it’s more likely to satisfy the users’ wants. Constant scrolling of chronological timeline was a bit crowded, particularly while searching for something specific. It basically works as same as the Facebook news feed does.

Though it has been wondered by few about whether it can be disabled by the users, if required. So, in that case, one can use the toggle off switch to get back to the chronological timeline. It might be an annoyance for some but still Instagram allows you to see a chronological view by tapping on the users’ handle. This change has pushed the marketers to come up with new strategies to place their ads well with the help of in-app analytics namely, ‘Insights’, which allows them to  work upon the demographic details and know the audience base better.

Algorithm feed will draw a line between the “interesting stuff” and “noise”, which is obviously different for each user. To separate both is essential for marketing point of view. In a way, this new introduction of algorithm is tricky to cope-up with as the post will be seen and circulated only if it gets attention from the user, otherwise, it will get buried like many other not-so-interesting or noise posts on their timeline. It seems that brand promoters and marketers are going to have a tough time to re-establish their techniques to grab response from the target group. Although, Facebook has a kitty of few useful tools to get a closer look of the analytics that are required to turn a post into an ad.

However, all social media giants have algorithm-based timeline with an opting out feature that includes Twitter. But Instagram is the new one on-board; it’s expected to receive favorable response from its no-time-to-scroll-lengthy-timeline users.