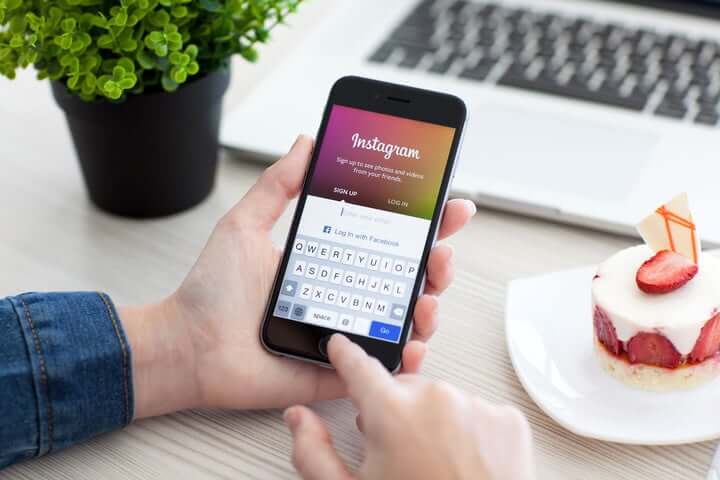 Instagram has been known for its refreshing pictures that everyone tries hard to post immediately they get one click from their daily routine. To put it out on Instagram or other social Channels is the first priority and this phenomenon have now become more of a habit than strategy. Even if the moment is not about a celebration, announcement or promotion, a tendency to put it all out there as soon as possible sometimes look like it’s being overdone. Everything at any point of time is not required to be shared, sometimes oversharing can leave a negative impact on your followers but for most of the users sharing more has more positives than negatives. Here are some of the points you should know about oversharing on Instagram, a list of pros and cons are elaborated as under:

Sharing so many posts instantly initially gives you a broader visibility and more people are able to connect and see uploaded images. With time, an interest group of audience turns into a loyal fan base and improves the number of followers. For a beginner, it’s important to be active all the time and regularity of posts help you get the attention your posts deserve.

With an objective to have an interactive platter where you can share it all and ask about other’s opinion, Instagram gives you the opportunity to connect with those who are resting or liking your posts or message. Gradually, you start dwelling on it which is again something that oversharing can lead you through but to sustain that is something you have to remain consistent.

When daily interactions and comments are regular on your posts, Instagram also appreciates such posts and the most send and searched images are found among the top few to be seen first. If you are lucky and insistent enough, you might be counted among the influencers of a particular topic related to the content you have established your command over.

When it all about sharing what you don’t have and still pretend to have it, that’s the time you instigate something unnatural which is to display better than others. More people try to follow trends which only exist on the network to grab more like, followers and comments. It’s a race that starts from nowhere and ends nowhere if one is doing sport the other fees jealous of it and they are focussed to outsmart them as soon as possible. A cool selfie becomes the reason of what song two young girls, is something Instagram has helped us found out. For more attention, the hunger grows and it doesn’t seem to have a solution, other than competing out.

If you notice, sometimes Instagram showcases so much perfection, happiness, and health. Everyone seems to eat healthy food, photos are edited so well, in short everything is in absolute control. There is no space for imperfect situations and moments, even I there is any everyone is trying to make them look impressive. Oversharing of pictures is a lot to like declaring that you have a perfect lifestyle and there is no scope for improvement. This in a way keeps you away from the reality check, for which social media should be used in a true sense.

Who’s better and how they can prove their competency is the challenge that becomes a title t fight for. Infant, there are many articles and websites which are aimed to give instant success through Instagram posts. There are few apps that claim to make you famous quickly. And the desire to get social acceptance is what makes a user run and overshare almost similar kind of stuff.

Oversharing somehow effects the creativity and newness of the post. Posting image one after the other makes it too repetitive and boring that the audience lack interest. Instead of earning popularity in a positive way, the audience starts to lose interest and becomes hard to sustain existing followers.