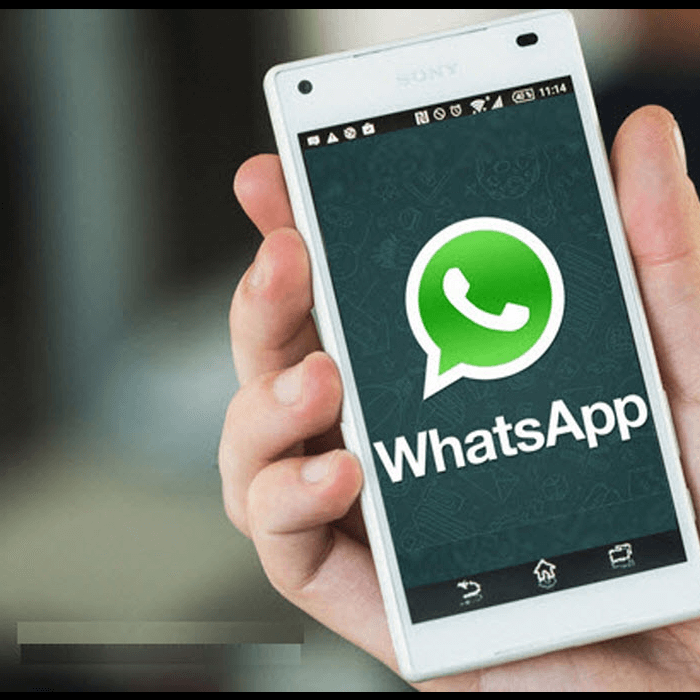 WhatsApp, although a product of Facebook still manages to get over 1 billion users on a daily basis. According to the report, the users are using this app and sharing up to 55 billion messages, around 4.5 billion pictures and over 1 billion videos every day. In fact, WhatsApp has been able to cross the milestone of one billion active users on monthly basis and currently, it has over 1.3 billion monthly active users, which is quite stunning.

See also: Whatsapp May Soon Allow You to Unsend Messages

Interestingly, WhatsApp has now become one of the topmost influential players in the social messaging arena, which is then followed by Facebook. Comparative reports suggest that Facebook Messenger crossed one billion monthly users in the month of July, whereas, WeChat, social app by Tencent has only 938 million monthly active users, up till May 2017.

This comparative data is also relevant to Snapchat’ user-base as WhatsApp reported to have 250 million users of Status updates on a daily basis. Since WhatsApp status has been revamped in February, the users are looking intrigued with it and the response is overwhelming. However, this addition was inspired by Snapchat stories and Instagram’ lead, the purpose was to give competition to them.

As of now, India seems to be the largest market of WhatsApp as 200 million monthly active users are constant and they are even adding up more day by day. In a recent visit to India, one of the co-founders of WhatsApp suggested that WhatsApp can contribute a lot more as it’s such a hugely popular app among users and hinted that WhatsApp would soon be looking forward to adopting UPI payment system for digital payments foray.

See also: Why Google Allo is better than WhatsApp?

Even after having so many successes, Mark Zuckerberg indicated that WhatsApp monetization plan is going slower than the expectation, but they will pick up soon and are on track. The reports suggest that WhatsApp started sharing user data with Facebook from last year, which was its first step towards monetization. Along with this, they simultaneously started posting ads for job roles such as product development on our monetization efforts.

Presently, no ads are being posted on WhatsApp but soon this seems to change, as it’s not evident that WhatsApp has an incredibly large user base, plus the scope is unusually higher as the data suggests. Therefore, placing ads and capturing a respective market would be a great marketing strategy for the marketers to plan and work on, it would be a notable addition in the field of social media marketing.