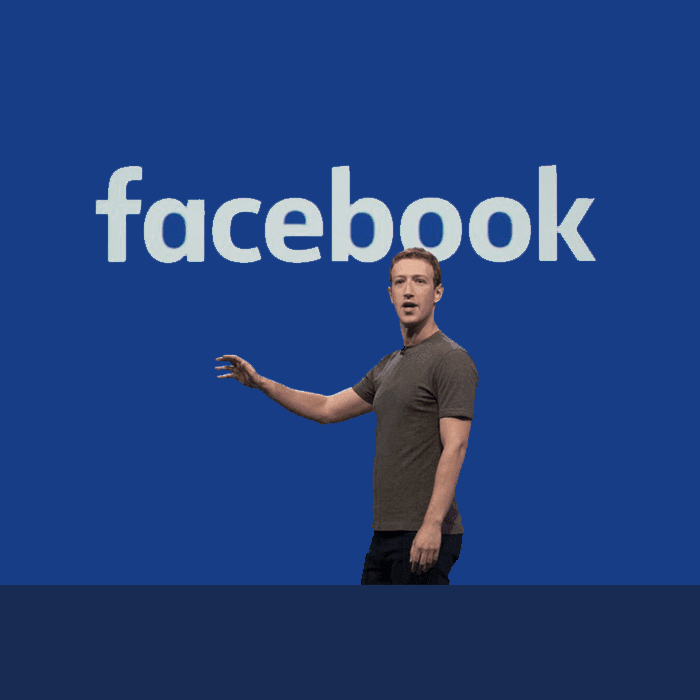 Facebook is now determined to mark any fake news found as a ‘disputed’ story, at least in US. It basically means stories that are debatable or doubtful will be categorized under ‘disputed tag’ along with the link of the article that claims it to be so. The attempt in itself is a step ahead in taking this initiative forward. Though it has few pitfalls to cover, one among them is that it’s a bit slower process in a way.

If a user reports a story fake or questionable, Facebook is bound to take it as an uncertain fact. Then the process of checking and re-checking of the facts starts, which takes a few days. The stories are assessed and evaluated by Fact checking organizations ad as per criteria, any two of the organizations are required to agree with the tag to be applied on a story. A majority of two must have a point of understanding in common before allotting a label to a certain ‘piece of information’. The problem is that till the process reaches to a point of conclusion, the story has been already disseminated to a large number of audiences. The damage has been done, but still it’s an effort to at least take the dispute discussion ahead in order to formulate a logical solution to it. Facebook is expected to come up with a much quicker solution, less time consuming.

See also: How to Increase Likes on Facebook Page from Scratch

Here is an example that was shared a lot, but as per the new policy it has been labeled as disputed story. The ‘Donald trump story’ was largely shared by many users on Facebook, which will now be tagged as bogus story. This story was made up by “The Seattle Tribune” which said that “Trump’s mobile is a possible source of White House Leaks”. Definitely, it’s a serious allegation to be making up out of thin air, hence Facebook has decided not to give them green signal in terms of authenticity. However, it cannot tag it false but can only give a title of disputed issue as no certain proofs have come forward in this case and many others.

Such attempt surely is not going to stop each and every story from being circulated. But all it can do is that it makes the users aware about its uncertain nature, and bringing that up to around 2 billion users is a sensible thing to do. Even of the story is being seen and read by the viewers, it still doesn’t win their confidence and they would not want to believe it as it is. For a social channel it is important and a good enough technique to tackle such things this way.

Any story that qualifies to be in this category will go through the following process before getting the tag:

Many stories are still pending in the process, as it’s not an instant decision to make. Still Facebook is trying to do it with a well-thought out process, which might seem to be time-taking yet a productive initiative to take.