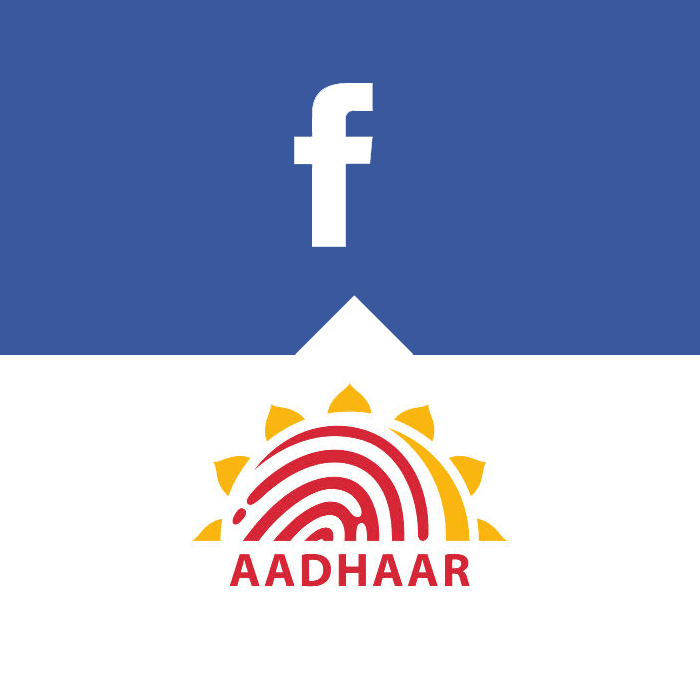 Facebook seems to be equipped to curb fake accounts, a new testing feature is going to be introduced for new users, which is based on your UID (Aadhaar number). This addition in itself is a first time experiment in itself. While creating your account, a new user has to enter their name and number, the attempt basically has been initiated to encourage new users in India to use their real names on the network. According to Facebook, this would be an effective step in identifying and controlling the increasing number of fake accounts.

As it’s quite known as a fact that there are numerous number of fake profiles created with each passing day. Due to this feature, the need to provide username strictly as per Aadhaar Card will make things tough for those who are looking for a way to establish a fake account. For now, name as per the Aadhaar prompt is only spotted on Facebook’s mobile display version and that too by a reddit user. It doesn’t exist on Facebook’s desktop version.

Although it’s such a important feature added to Facebook yet while creating your account, when it asks you to fill your name, following with a note that says “Using the name on your Aadhaar card makes it easier for friends to recognize you”, it is not a mandatory formality for a user to be fulfilled. At the end, Facebook has given the authority to the user to decide whether they want to adopt it or not. So basically it’s an optional prompt but the logic is quite sensible. If you give your real name to Facebook, existing friends and contacts can discover you easily, plus they can stop the growing number of fake accounts. Hence, Facebook has declared it ‘just a prompt for users’.

Please note that there is a chance that this prompt is visible to a limited number of people, while creating a new account. But this phenomenon is going to change in forthcoming days. Along with that, you must notice that it is a pilot programme to sign up on Facebook by using valid names on Aadhaar Cards, and it doesn’t ask any other details other than the name printed on your Aadhaar ID. You don’t have to worry about any kind of privacy issue.

This is going to be a path breaking step and a challenging feature for other social media platforms as well. Though they are not supposed to follow the same benchmark Facebook has decided to stop fake IDs coming in. But in case this become a successful curbing action then more social networks would be interested in following the trend.

It’s not yet a completely ready to be explored by the users but the company is putting in effort to improvise the feature and introduce the best version for the new users registering on Facebook.

According to the social media experts, it’s a great way to at least give start to a method which will somewhere put a full stop in the way of frequently increasing fake accounts.