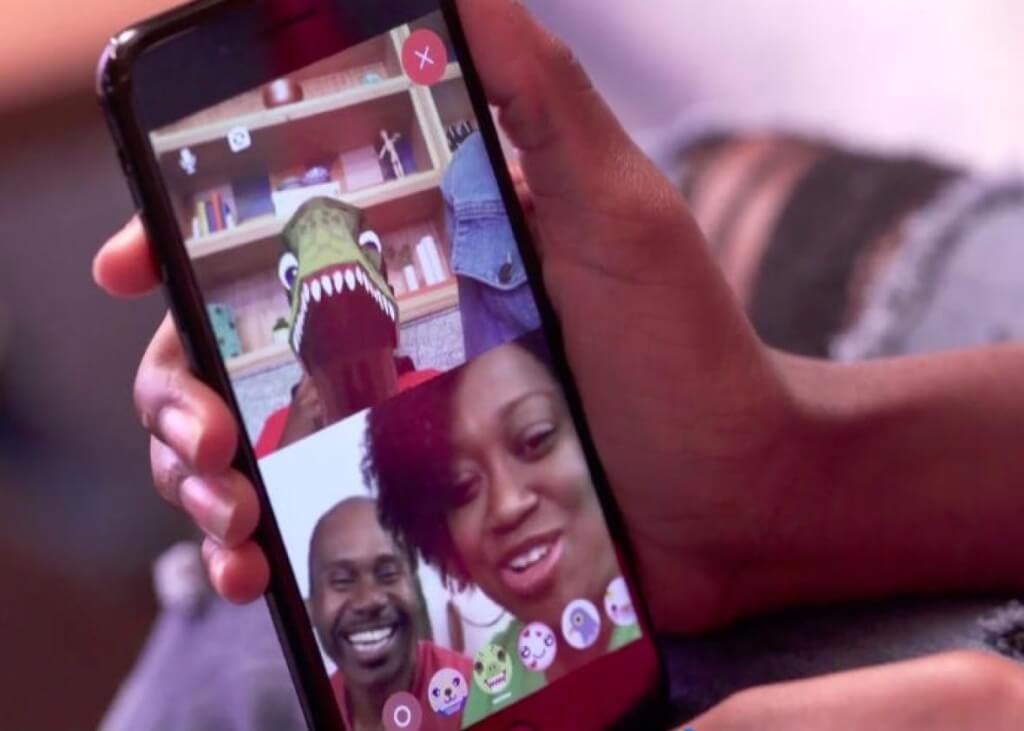 Facebook is about to launch another app to surprise kids with especially under the age of thirteen, along with parental controls. This is a first-time effort by Facebook, which is primarily focussed on kids. According to the industry experts, Facebook took this up to neutralize the ignorance towards kids as most of the apps like Snapchat emphasizes mainly on Youth.

The ‘Messenger kids’ app allows the parents to download the app on their kids’ tablet or phone, and create a profile that includes approved friends and family to chat with through the app. The convenience this app gives to the users is that being a kid they are not required to have a phone number, but can still communicate with others on messenger kids app where parents sign-off on.

Facebook tried to make it a safe platform for all to chat with known contacts as they are allowed by the parents and in case they find any inappropriate content, which is unsuitable for the kids, they can filter such content from the app as well. In addition, there are no advertisements or in-app purchases which keeps all irrelevant things away from kids, also Facebook has ensured that no personal information will be used for advertising purpose. The messenger kids app will gradually take the under 13 profiles to the regular messenger as soon as they become old enough to be eligible for the normal messenger. The contest can simultaneously be moved to the messenger as per the requirement.

As for kids messenger app, only parents are eligible to operate the account like an extension of their existing account. Only they can add friends and delete messages from the app, kids are not allowed to make any such changes in the app. All children can do is one on one chat or group video or text chats with approved contacts only. They are allowed to add GIFs, images, videos, creative elements from the library like frames, masks, stickers etc. while chatting.

Facebook has made sure that it will block kids from sharing any obscene or violent content as they are equipped with a dedicated team of experts to moderate content that has been flagged. For now, the messenger kids app is rolling out a preview on iOS, which will, later on, be rolled out on Android devices. This preview will only be available in the US as it is fully compliant with the US Children’s Online Privacy and Protection Act. It has also got approval from online safety experts that includes National PTA and Blue Star families.

According to the child health experts from Harvard University, Messenger kid is a useful tool that makes parents gatekeepers and has been designed with best of intentions the execution cannot be predicted unless it is completely accepted by the users. It’s a great opportunity for the kids to express and explore the world of social media. From the marketing point of view, by targeting children and teenagers Facebook has added another important element in the social networking, which would come across as a challenge for other networks as well.