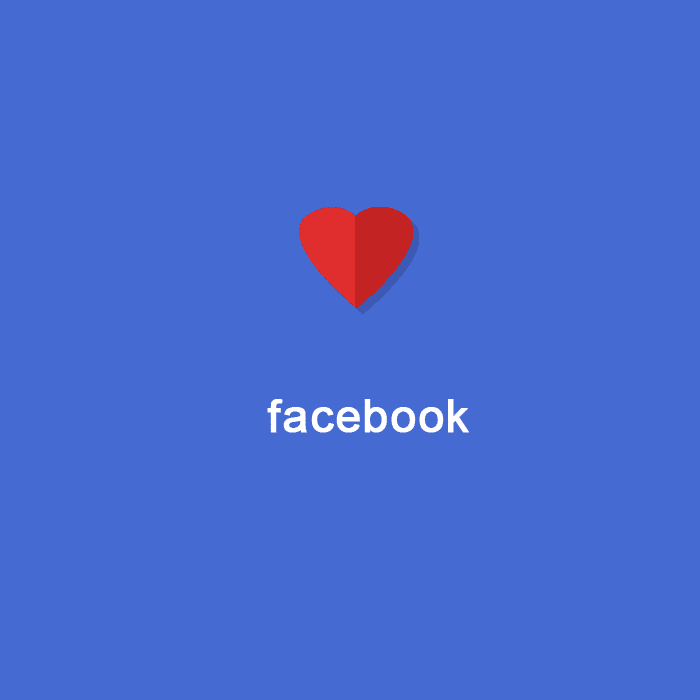 The ‘secret crush’ feature in the Facebook Dating app will help you find those who are obsessed with you or have a secret crush on you. An extension of dating for single users, who are looking for their special ones on Facebook. This dating App might work for them.

Last week at the F8 conference in Canada, Facebook made an interesting and exciting announcement for singles all over the world. Facebook is coming up with a new ‘secret crush’ feature in its Dating app that will allow you to list out nine people from your friends’ list as your ‘secret crush’, which does not stop here. Those nine users will get a notification that someone has a crush on them. Also, they will be asked to add their crush, which is optional. And if they do so and luckily the same person gets selected in the list, then they will also get notified and can chat in messenger with the crush they notified in the first place. Otherwise, the crush will remain a secret.

Reportedly, this dating app of Facebook looks similar to Hinge, unlike Tinder, which means it doesn’t ask you to swipe on suggested matches. However, you are asked a few questions each time you are being given an option after you finish giving answers based on a photo or written answer in the person’s profile. This qualifies you to initiate a conversation with the person. The data is integrated with Facebook groups and events.

Facebook is exciting a lot of users will opt for this dating app, as many would register for it just out of curiosity, if they are on someone’s list and whether they get a notification or not. It’s more like a game rather than trusting the reality. The dating feature will be available in the US by the end of this year. For now, the test version of Facebook dating will be open for users in 14 countries, such as Canada, Mexico, Thailand and Brazil. The profiles in this app are a bit different from the basic Facebook profiles. Also, as an addition, Facebook has tried to give it a touch of real life, and hence have integrated groups and events into the dating app. For now, it is going to be free from paid features and ads. But that doesn’t keep it from being monetized. According to the analysts of social apps, the dating apps made by Match group include Tinder, OkCupid, Hinge and more, they all make a market of  $1.7 billion approximately in a year, which is huge. And till 2020, it is expected to reach $12 billion.

In all of this, Facebook will not remain out of this pond of dating apps. It is surely going to make money from the data collected.