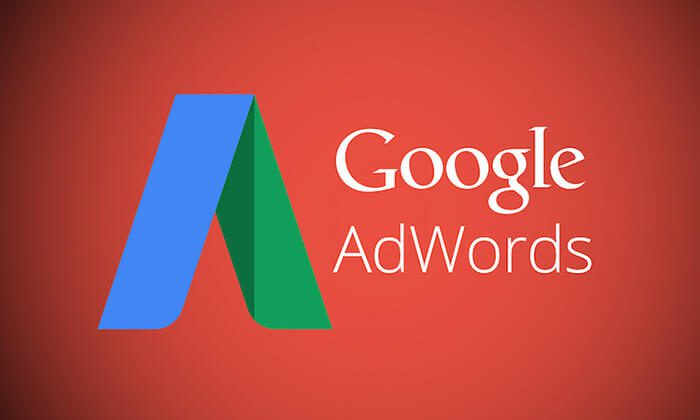 Google has decided to revamp Google Adwords, it’s going to be an influencer in the digital advertising industry. Google AdWords will be rebranded as Google Ads, even the Analytics 360 will be named as Google Marketing Platform and Google Ad Manager.

Few of the Highlights that users as well as marketers much be aware about are mentioned in the following points:

(See also: Why You Should Use Google Plus to Promote Your Local Business)

The reason for this game-changing decision seems to be the gradual shift among the consumer preferences and increase in use of mobile devices. The technological advancements has somehow challenged the complications that where evident in the Google Adwords. Google has to go with the flow that technology, feasibility and customers defines for it altogether. Now the simplification and consolidation of all necessary features will help in changing the dynamics of digital marketing. Example of Amazon is very well relatable, as it also introduced paid advertising of its own in order to compete with Google, as consumer query and search results are the foundation of sales. So the biggies are chasing for the best position to acquire more customers and topmost position in the market place.

The new arrangement will be equally challenging for technology driven marketing and social platforms such as   Amazon, Facebook, Microsoft, and many others.

Although most of the meat are welcoming this change, as its well accepted by most of them that ‘Change is the only constant’. But due to some initial difficulties they might miss the absence of Google Adwords in its traditional avatar. But all in all Google Ads still is going to hold its market position strong as ever.