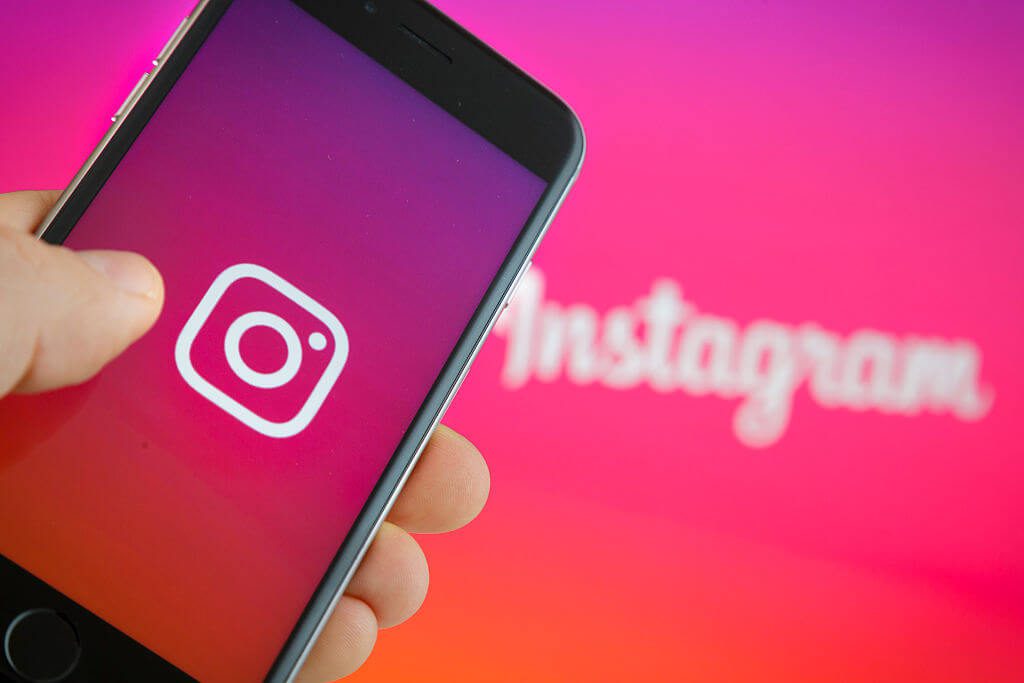 Social networking services like Facebook and Instagram were created with an intent to enable people to become more connected and involved with each other. The irony of the situation is that these very services have made people less social in real life. The evidence is right before our eyes. Take a walk down your street and observe how many are on their phones. You can be sure that more than 80% of those people are on one of the many social networking sites. Be it Facebook, Instagram, WhatsApp, Snapchat, our world has become enslaved to this.

The core idea of all these services is positive and promising (or, we’d like to think that). If you look into the reasons as to why such potentially positive services have turned toxic, it is due to the epidemic of likes and views. From expressing your opinion to using it purely to harm someone, people have begun to misuse such features.

Ever since being bought by Facebook in 2012, Instagram has made several tweaks and updates to their service to make it more simple and positive. The most controversial one might be this new update rolled out by Instagram recently.

Instagram has removed the “Following” tab from their application!

What exactly is the “Following” tab?

For those of you unfamiliar with this, Instagram had a feature that allowed users to see the activity of the people they follow. Released with the sole aim of letting you know what you’re friends like and comment (aiding new account discovery), the feature had since become a stalker tool. It turned friendships sour, relationships upside-down and even instilled a sense of paranoia in many. Let’s just say that this feature had become similar to a +4 card in UNO in many ways.

The “Following” tab fell under the © section which also featured the “You” tab that had all activity related to you (including being mentioned in comments).

The new update has removed the “Following” tab and renamed the “You” to “Activity”.

Positives and Negatives of Removing this feature

Here are a few of the positives and negatives of Instagram’s newest update. In all fairness, these are largely based on how exactly users made use of this feature, but it should be stated nonetheless.

Pros
• Users become less conscious of their activity.
• An increased level of privacy within the app.
• Removal of a feature that not many people knew about.

Cons
• Removed a method that helped get content shared more easily.
• Bummer for those who used this feature positively.
• New account discovery is possible only by the “Explore” tab from now onwards.

Another interesting fact is that many casual Instagram users didn’t even realize that such a feature existed in the first place, making it a pointless feature. This has been cited by Instagram as one of the reasons for its removal.

This update has been rolling out slowly and steadily since August of this year for certain users in specific regions but has currently been updated for all users all over the world. Instagram Head of Product, Vishal Shah was quoted by BuzzFeed News as saying that simplicity was the main driving factor in deciding to remove this feature.

Whatever be the reason, the removal has gotten mixed reactions from users all over the globe. While stalkers are disappointed, those being stalked are elated by this new update. Many also feel that by removing the feature, new account discovery will be hindered. Even though the “Explore” page is what intended to allow people to find new accounts, the “Following” tab helped this, and in many cases, found better accounts based on friend circle interests.

We as a community need to encourage changes similar to this that are negatively affecting people. Yes, the negative causes are due to the users themselves and not the company. At the end of the day, if the general public cannot use a useful feature positively, it has to be taken away before the damage can be inflicted. And Instagram has taken its first step in this direction.

Hopefully, they manage to bring the feature back but with certain privacy options to allow what is shown and what is hidden. This might help solve the stalking problem while also aiding new account discovery.