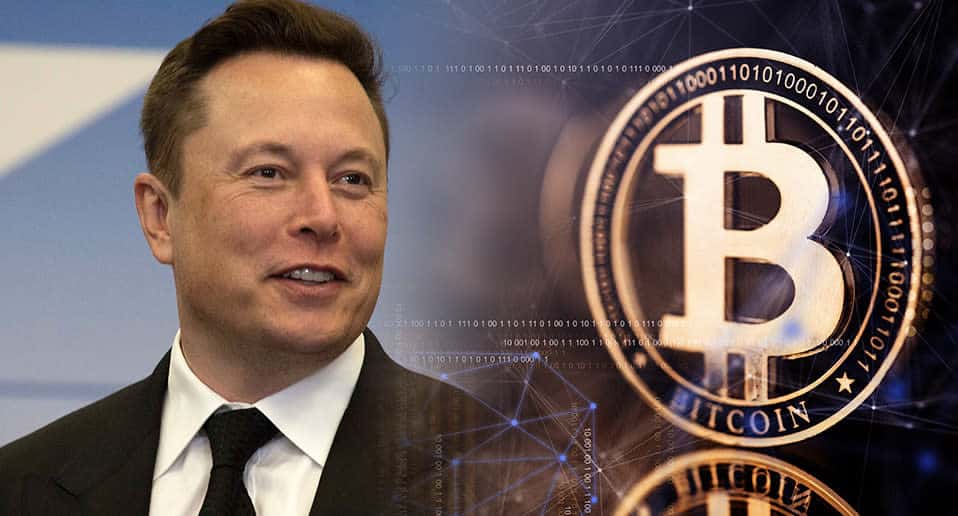 Elon Musk, The famous founder of Tesla Inc. and SpaceX, is known currently for his power to rise or fall the Cryptocurrency market through his one tweet. Back in February, when he announced that Tesla had purchased $1.5 billion in Bitcoin to accept as a virtual payment for the trading of its electric cars, the currency saw a massive price rise, with the cost being around $54,819. But this Thursday, the company had announced a significant statement of discontinuing Bitcoin as a payment method which dropped the currency price hugely, dropping it to $45,700 (lowest since March 1). With so much heat and argument amongst all bitcoin traders, the question that garners everyone’s attention is Why does Tesla not accepting Bitcoin anymore? Let’s see the reason behind it.

Why Tesla discontinued Bitcoin as a Payment Method?

The primary reason behind Elon Musk banning Bitcoin is “Environmental Risk”. According to Elon Musk’s recent tweet, Bitcoin mining and transactions rapidly increasing use of Fossil Fuels, primarily Coal, which is a major threat for the environment”. Tesla being always an Environment-friendly organization doesn’t want to encourage the use of Fossil fuels and thus signalled that the company will accept starting other cryptocurrencies that are less energy-intensive.

The company has also stated that no Bitcoin will be sold or traded by the Tesla it already holds. The company will wait for the more renewable cryptocurrency options to accept as a payment method in the future to save the environment.

Bitcoin was the only cryptocurrency accepted by Tesla in the continental U.S, but the announcement has changed the whole scenario of the Cryptocurrency market. The news came after few days Elon Musk hinted at the possibility of another crypto coin named Dogecoin accepting as a payment method for its vehicle. This made the rise in the price of Dogecoin as well, and people started referring to Musk as the Dogefather.

But after this recent announcement, both Dogecoin and Bitcoin saw a massive fall in its price.

Why Bitcoin is a threat to the Environment?

For Bitcoin mining, miners use high-power computers to compete against each other, which is a high energy-intensive process that relies on the energy generated by burning cheap fossil fuels, majorly coal, which is a great threat to the environment. Chinese bitcoin miners dominate the Crypto market with less motivation to switch on more renewable energy sources for mining. China has emerged as the 10th largest city with a high carbon footprint.

The primary reason behind this is that the Bitcoin miners use electricity generated by burning coal throughout the year, except for few rainy summer months when they switch to hydropower as a source to generate electricity.

With so much chaos in the crypto market, it will be interesting to see which new Cryptocurrency will emerge as a renewable currency and dominate the market. Till then, invest or trade smartly in Cryptocurrency as Tesla not accepting Bitcoin anymore. For more market updates and news, stay tuned with us!