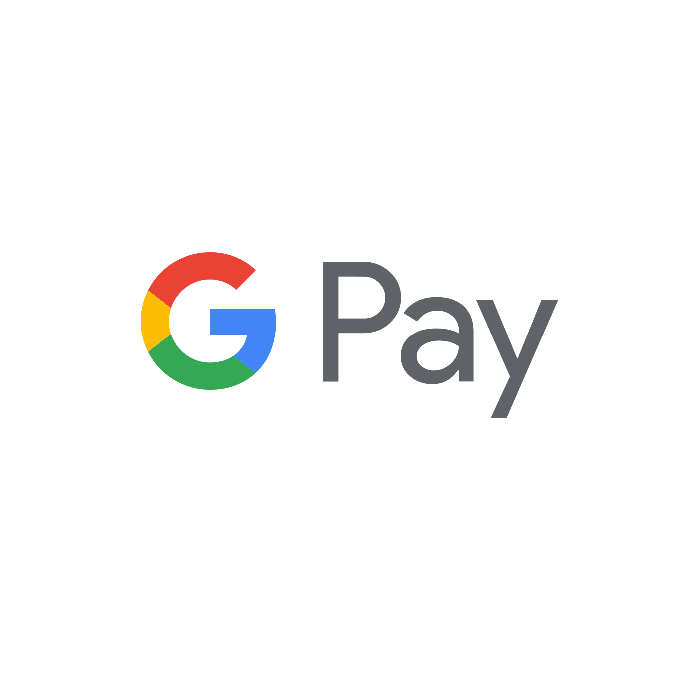 Google has come up with a plan to rebrand the payment app, Tez as Google Pay. This is going to be a UPI based digital payment platform. Along with that, the company has allowed third-party Apps and services in order to enhance the reach of Google Pay. The partners who are going to be associated in this venture are Financial Institutions, such as ICICI Bank, HDFC Bank, Kotak Mahindra Bank and Federal Bank. They will make the process of pre-approved loans simplified and easy for the customers.

Initially, Tez was launched last year in the month of September, with a UPI based payment option, which allowed customers to pay and receive peer to peer transactions, as the app was government backed-up. This is a revolutionary switch in comparison to others, such as Paytm and other mobile wallets. Through Google Pay, users are free to exchange money from their respective bank accounts. From last year, the estimate of 750 million transactions is worth over $30 Billion i.e. 2,00,000 crore. Since then, Google pay (earlier Tez) has got a loyalty base of 22 million users, who are using the app every month. The categorization of users varies as per location, for instance, 3,00,000 suburban areas, have been using the app to pay daily rentals like bus rides, dinner bills, etc. As per the record, Google Tez has 50 million downloads on record via Android Play Store. The App is very much available in Apple’s App Store.

Some of the features that have been added to the improved version of Google Tez, which is now Google Pay are mentioned as below:

This one is a new feature, which is unique in its kind. The users can simply transfer the money through the audio-based QR system, which was missing in Google Tez. The feature has been enabled with the use of ultrasonic waves to create one-time code for the digital payment. It can be carried out on any mobile phone, irrespective of the NFC (Near Field Connectivity) availability in a device. The kind of technology used is similar to Chirp, as it also uses ultrasonic audio to transfer data.

Allows the user to pay all types of utility bills, that include DTH service, electricity, gas, water, insurance, tax and many other. Also, Google Pay is available to use through mobile, landline and broadband.

In case the customers choose to pay to selected businesses only, Google Pay makes that possible. For now, the supported payment services to the App are RedBus, TataSky, Goibibo, and BESCOM.

The transfer of funds is possible through Google Pay in various ways, as the user can send money directly from their bank account using account details and IFSC code, which is like the BHIM app.

Also, one can simply opt to make the transaction possible using UPI ID, QR code, or simply via Google Pay account (If the recipient is a user of the app). A detailed summary is maintained on the app and the user can check all the transaction details either successful, pending or requested.

Like other mobile wallets, Google Pay offers cashback schemes and discount coupons for the users in order to benefit them and reach out to more number of users. Right now, Google Pay is offering a scratch card of Rs. 1000/- only on the transaction of up to Rs.150 or more.

In addition to this, they have offered a scratch card “Lucky Fridays”, which can help a user win up to Rs. 100,000 on the transaction of Rs.500/- or more. With a cashback of Rs.50/- on all electricity bills, Google Pay has assured a lot of transaction to take place in future. To expand the network further Google Pay asks the user to refer a friend, which will give them Rs.51 cashback on each friend referred to use Google Pay.

Our regional languages like Hindi, English, Tamil, Bengali, Kannada, Marathi, Telugu etc. are supported by Google Pay. Users can simply send the money to the friends and family without any hassle caused due to language barrier.

Google Pay uses fingerprint sensors or phone’s PIN ID for the security of the transaction. Otherwise, Google PIN is used to keep the transfer safe and secure.

For any mobile device, Google pay is easy to use and there is no difference in the given options. Users can download the app from Play Store or App store.