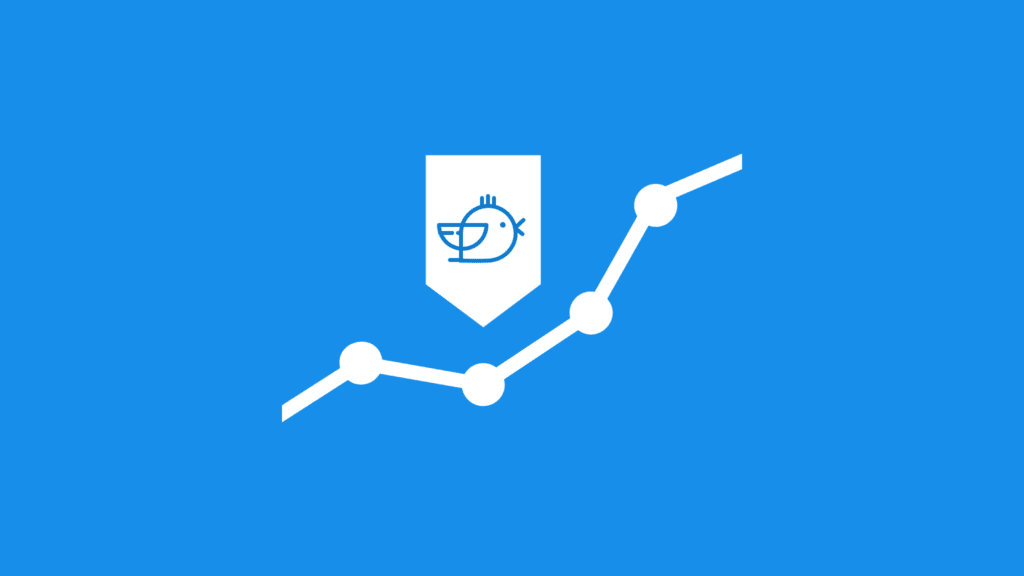 When it’s easier to quantify how much of a banger your tweet was, It’s sort of a sixer on the first ball from Elon Musk.

What is Twitter’s New View Counts for Tweets?

Twitter has recently rolled out a new feature that allows you to view how many views your tweets have received. This is an important step in understanding the impact of your tweets and taking action based on that data. No matter what type of content you post, whether it’s daily updates, one-time event announcements, or public dealings with customers, Twitter’s view count feature can help provide valuable insight into your reach and the performance of your tweeting.

Elon Musk, announced this feature on 1st of December, where he said that Text/Image posts will also show view counts like Video posts.

This announcement has been contrary to what other social networks have been doing recently. For example Facebook and Instagram last year has let users hid the number of likes on their posts, YouTube also now let’s the users to hide dislike count on videos.

Overall Twitter’s new feature is an excellent instrument to track the reception of content shared across the platform. It allows users to gain a deeper understanding into their followers’ habits as well as potential target demographics for future campaigns or specials offers.

Ultimately Twitter’s new view count feature should increase engagement levels on the platform as people become more curious about various Tweets due to heightened visibility due to view counts displayed publicly alongside each Tweet increase viewership which could improve ROI from Twitter Ads from increased visibility of more successful ads!

Twitter’s introduction of view counts for tweets has posed some interesting challenges. For starters, there is the issue of how to accurately measure views of a tweet. With the prevalence of linking and re-tweeting, it’s difficult to get an accurate count of all the people who have looked at a tweet. Additionally, there may be impressions of the tweet that can’t be accurately counted, such as those who may just scroll through their timeline without necessarily clicking on or reading the content in full.

Another challenge is related to privacy concerns from both Twitter users and advertisers. View counts can be inflated if someone goes back to read a particular tweet multiple times — this would be artificially raising their “view count” as it is recorded by Twitter. This could potentially lead to unwanted scrutiny from advertisers or lead other users to think that one user may have an undue influence on others’ conversations due to an unusually large number of views per tweet.

How to Use Twitter’s New View Counts for Tweets

Twitter recently made a highly-anticipated update to its platform, adding view counts for tweets. By including view statistics for each tweet, users are able to get real-time feedback and measure the success of their content marketing efforts.

1. Track Insights Over Time: The best way to measure the effectiveness of your tweets is by comparing view count over time. This will give you insights into which types of content resonate most with your followers and also showcase any areas for improvement.

2. Monitor Influencers & Partners: Monitoring view counts for influencers and partners can provide valuable insight into the best ways to collaborate together effectively. Look out for emerging trends in peak engagement times or topics that tend to encourage more interaction among larger audiences.

3. Analyze Organic vs Paid Content: Twitter’s new metrics allow you to compare organic content’s performance against paid campaigns side-by-side and see which one is better at engaging with followers and driving conversions.

Overall, the introduction of view counts should prove to be beneficial for clarifying performance metrics when using Twitter for either personal or business purposes. With more insight into audience engagement levels, users can start planning out stronger strategies that are more likely to deliver results.