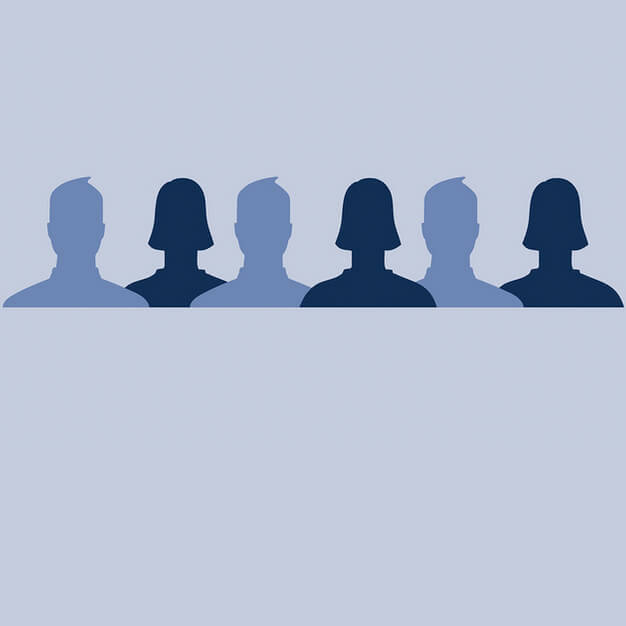 With Facebook marketing proving to be an effective medium for growing your business, there has been a lot of hype about increasing page likes. So much so that businesses get so caught up in the numbers that the fail to think about the fact these should act as building blocks to business success and not a detriment to it. This is when we come to the concept of fake likes.

In a desperate attempt to portray their business as a reputed and credible entity, they engage in getting fake likes, usually from click farms employing people from underdeveloped countries at cheap wages. Even though the businesses might get what they paid for, they fail to realize that the roots of this simple number goes much deeper than expected and the end result to this shortcut method would not be as healthy as one might expect.

While we all admit that a large number of likes are a fancy addition to any Facebook page, fake likes might not be the way to go about it. These likes are generated through fake accounts and it does nothing for your business whatsoever. To make matters even worse you might see a massive drop of engagement on your page because the followers you have on your page are, well, fake!

Absolutely nothing! Although you might see an increase in your page likes these numbers are fake and in no way helps your business. These are people who operate from underdeveloped countries working for cheap labor at their so called ‘click farms’ clicking away to glory at the pages that they don’t even look at, let alone be interested in! So any credible reviews or engagement that may happen with real likes goes for a toss.

Well the likes are going up, now what? To answer this question we need to use another term ‘Edge Ranking’. This is an algorithm Facebook uses to measure the quality of your followers. With edge ranking Facebook looks at the ratio between the number of likes you have on your page and the engagement happening within it. Having less engagement in a page with a large number of likes gives you a lower score in edge ranking. Low quality followers are not really what Facebook is looking for, after all they have a reputation to keep among the marketers. As a penalty for receiving a low edge ranking your page will be featured in news feeds less. So in short you get low engagement and a much lower reach with fake likes.

Very difficult! Facebook does not have a mechanism to remove your followers in bulk, you’ll have to remove them individually, which would be a nightmare for you if you have like 5 million fake page likes. If you’re already stuck with fake people on your page might as well start clicking because they’re not doing any good remaining there!