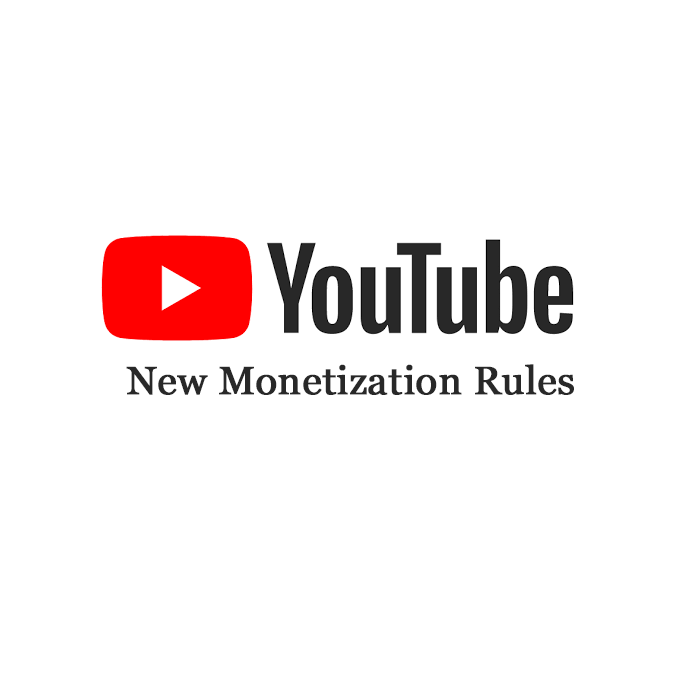 YouTube after so many controversies and discussions has come up with some new monetization rules, which are added to make things a bit tough for those who are trying to monetize videos that are negative and promoting inappropriate content. YouTube was quite lenient about monetization of your channel, and the rules were not very demanding or complicated, due to which many creators started to upload insensitive content that was not healthy to watch especially for children. Recently, the Logan Paul video controversy is one of the incidents that are responsible for the changes in monetization policy of YouTube. As it was a video shot in Japan’s Suicide forest which turn out to be disastrous for the viewers. Many people complained about it and reported about it on YouTube, and many other videos like these where criticised, Hence, YouTube wanted to slow down or at least restrict such things and keep those malicious attempts from monetizing so easily.

But the other side of this change is not so friendly as small channels or YouTubers would find it difficult to monetize as well. Earlier, the limit required to start monetizing a channel was viewership of 10000, but now the criteria are not as simple. Now, you should have at least 4000 hours of watch time in last 12 months and 1000 subscribers if you want to be eligible to receive ad revenue. Moreover, all the channels preferred by Google would be manually reviewed to check that the running ads on YouTube are approved. All these rules will start to enforce on YouTube from 20th February, 2018 onwards.

Undoubtedly, these changes are going to stop advertisers that are associated with inappropriate video content like dead bodies and creepy stuff not suitable for kids and sensitive viewers. However, on the other hand, it is also going to disappoint small channels who are just beginning to establish their brand across the network. YouTube doesn’t seem to value those with a small number of subscribers or views, it’s more concerned about the impact being left on the viewers rather than encouraging small YouTubers. They somehow are unable to make it to the priority list of YouTube.

(Note: Socioblend is working on this to bring a new Youtube Views Service which will give watchtime upto 2-3 minutes per view).

Many of the creators have shown their disagreement with the decision of YouTube towards monetization. One of the YouTubers recently posted a video about the treatment YouTube is going to give to small channels. They are disheartened and find the rules unjustified to those could be eligible to monetize or maybe few views away from earning a profit and the worst part is that they will not be able to access AdSense or  YouTube Partner Program. Some are doubtful about whether they will get the profit they have earned till now. There is a list of testimonies on YouTube that is regretful and disappointed about the rule change of monetization.

According to the experts, new policy is going to compel small creators to hit to other social channels. Some of the popular YouTubers have announced that they are going to focus on independent websites, Facebook and Instagram, which is an issue of concern and worry for YouTube. Basically, to protect the top tier, YouTube forget to think about the challenges small channels will face. Those at the bottom will pay the price as only they are going to get hurt from the new monetization policy.