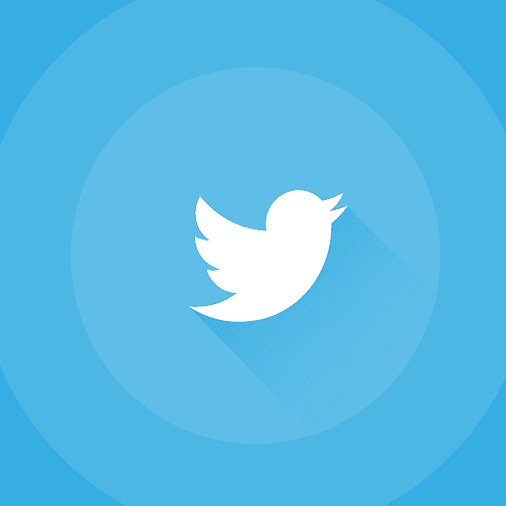 According to the studies, social media networks are way more influential in purchase decision of users, though the approximation might not explain the exact percentage but it illustrates a relative impact that has been a major factor in their decision making. Recently, Bloomberg reported that social media ad spend is going to be $9.8 billion by the end of 2016, which shows the influence social networks hold. Following points should clarify further:

Experts opine that twitter has been an effective platform where the consumers like to search about the retail products in terms of price and popularity. According to a recent analytics report, 65 percent of tweets from the brands and conversations with the followers help the brand image and getting conversions are more likely to happen. Also, twitter users shopped online around 7 times per month while the non-users shopped 5 times a month. This explains how strongly tweets are influencing users while making a purchase decision.

Though the study was aimed at the importance of tweets that helps a brand to get more consumers, but the fact that co-relates to it must be given its due as well i.e. tweets from renowned personalities. It has been observed that when a famous public figure endorses a product, service via tweets or retweets, it gets attention instantly and becomes a trending topic.

Association of a movie star, sports person with a brand does a lot in building a strong fan base, twitter in particular being the micro-blogging network is the most used platform by celebrities. Hence, a tweet from celebrities is a persuasive factor that overpowers the purchase decisions of users. These ‘influencers’ have humongous fan following, although sometimes they tend to buy twitter followers to expand the numbers but even then their word of mouth is worth more than any other marketing campaign through traditional media. Experts from different fields are believed and followed religiously. No other medium can lead to such frequent rate of conversion, provided the targeted audience has been studied by the planners before putting it out for promotion.

Most of the online buyers admit that they go for a product when their role model or idol endorses it or tweets about it. Marketing strategies where it’s suggested to buy twitter followers and get the audiences engaged aren’t as fruitful as influencer tweets. Brands solicit the celebrities to become product pushers or influencers and they get paid well for the same as well, As per Vulture, Kim Kardashian makes $10000 for a tweet, likewise celebs like Snoop dog and Charlie sheen get $8000 and $50000 respectively.

Brands are constantly in search of influential influencers whether they are actors, athletes, cricketers, models as long as they are famous and desirable personas. Companies are willing to invest in buying tweets rather than buying twitter followers as former has been more successful than the latter.