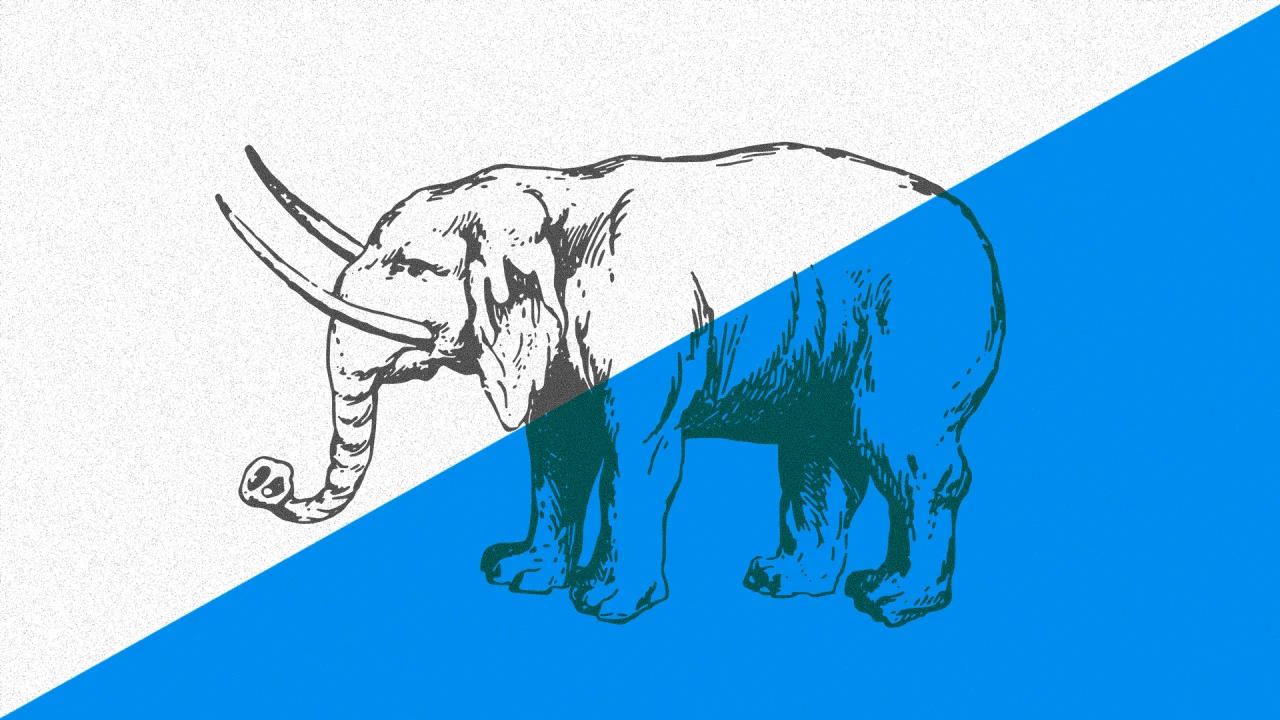 Mastodon is a new social network that’s been gaining a lot of buzz lately. Twitter users are switching to Mastodon for a variety of reasons, including its user-friendly interface, greater privacy controls, and enhanced features. If you’re looking for a fresh and exciting social networking experience, Mastodon is definitely worth checking out!

Introduction: What is Mastodon?

However, there are some key differences between Mastodon and Twitter. For one, Mastodon is an open-source project, which means that anyone can contribute to its development (Twitter is a closed platform, developed only by Twitter’s staff). Additionally, Mastodon is decentralized, meaning that there is no one server that all of the data is stored on (again, Twitter is centralized). Finally, each Mastodon instance has its own policies and moderation team, so the experience of using Mastodon can vary depending on which instance you’re using (Twitter is centrally moderated by Twitter’s staff).

Some people argue that these differences make Mastodon a better platform than Twitter. For example, because Mastodon is decentralized, it cannot be shut down by any one government or organization (unlike Twitter, which has been blocked in multiple countries). Additionally, because each Mastodon instance has its own policies and moderation team, users can choose an instance that best suits their needs and interests (unlike Twitter, where all users are subject to the same rules and regulations set by Twitter’s staff).

Of course, whether or not Mastodon is better than Twitter is ultimately up to each individual user. Some people may prefer the simplicity of Twitter, while others may prefer the customized experience of Mastodon. Ultimately, it’s up to you to decide which platform you prefer!

Twitter has been a popular social networking platform for many years, but recently, some users have been switching to Mastodon. So what is Mastodon, and why are people making the switch?

Mastodon is a decentralized, open-source social network. That means that instead of being owned by one company, it is owned by its users. Anyone can set up their own instance of Mastodon (a collection of servers that all work together), and people can join any instance they want. This allows for a lot of flexibility and customizability.

One of the main reasons people are switching to Mastodon is because it does not have the same kind of censorship that Twitter does. Twitter has been known to censor certain topics and content, but on Mastodon, each instance can decide its own rules about what content is allowed. This makes Mastodon a more free and open platform for discussion.

Another reason people like Mastodon is because it is not as commercialized as Twitter. There are no ads on Mastodon, and the platform does not sell user data to advertisers. This makes Mastodon a more private and secure option for social networking.

Overall, Mastodon offers a more flexible, private, and open alternative to Twitter. If you’re looking for a new social network to try out, Mastodon might be worth checking out!

Mastodon is a free and open-source social network that gives users more control over their data and privacy. It’s less centralized than Twitter and other social networks, which makes it harder for trolls and other bad actors to abuse the platform. Mastodon also has a more user-friendly interface than Twitter, and it’s gaining popularity with people who are concerned about data Privacy.